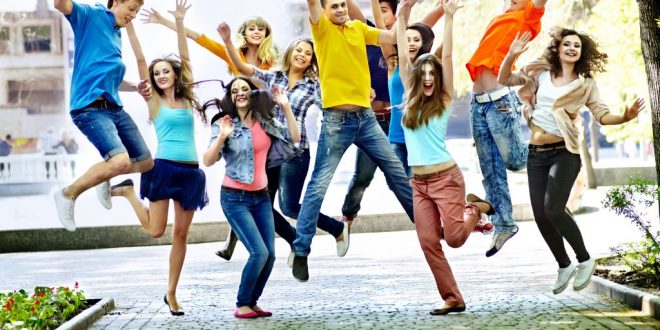 Increase in minimum wage, tax relief, efforts to avoid the upcoming further cuts in pensions and the broadening of the tax-free basis. These are the targets of Greece’s coalition  government SYRIZA-ANEL now that the country has exited the last bailout program.

The government targets for the next day is the stabilisation of the Greek economy and the increase in minimum wage, government spokesman Dimitris Tzanakopoulos said on Thursday in an interview with the public broadcaster ERT.

Asked on the possibility of pensions’ cut that is one of austerity measures to be implemented as of 1.1.2019, Tzanakopoulos daid that it depends on the country’s fiscal situation, which is stable. “The cycle of measures has closed,” he said.

Also the country’s European creditors had slighlty opened the window to possibly revoke the measure. However, discussions between Greece and creditors are to take place in late autumn or December 2018.

The main problem, he said, is country risk, until now the Greek companies that competed with foreigners had to borrow 7 pct – 8 pct more. With the exit from the memorandum, he said, this “huge gap” in borrowing costs has already begun to close.

So far dumping wages “to boost competitiveness” as managing director of International Monetary Fund Christine Lagarde claimed did not meet her expectations. It takes more factors than just low wages and Lagarde should have known better.

Obviously she haven’t. She had used her wrong calculators, again.

Nevertheless, the low wages and the neoliberal trend of part-time jobs have caused serious damages to the social security funds – as everyone excepted, except Lagarde and the IMF.

Anyway, beginning of the week, State Minister Christophoros Vernardakis said the government will take legislative initiatives in September in order to increase the minimum wage and face unemployment.

He also revealed that the government is considering targeted and very important tax reliefs.

Of course, Greece may have exited the bailout program but creditors’ surveillance remain. The Primary Surpluses are the creditors’ top priorities for the next 60 years. 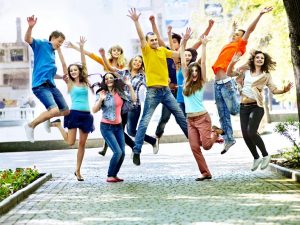 And then Greece will be full of happy, cheering people.