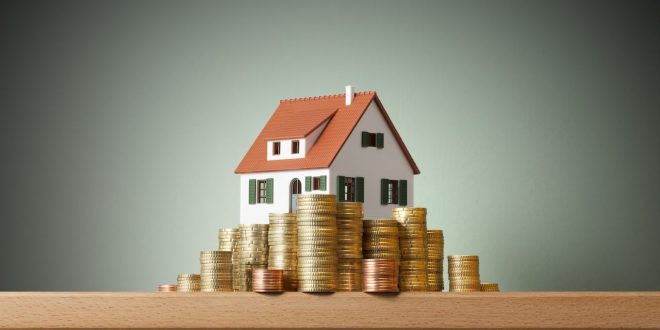 Greece holds 4. place in property taxation in the EU, real estate prices on the rise

November 14, 2018 Economy Comments Off on Greece holds 4. place in property taxation in the EU, real estate prices on the rise 423 Views

When it comes to property taxation, Greece holds the fourth place in the European Union, after France, UK and Belgium, a study conducted by the Foundation for Economic and Industrial Research (IOBE) has shown. 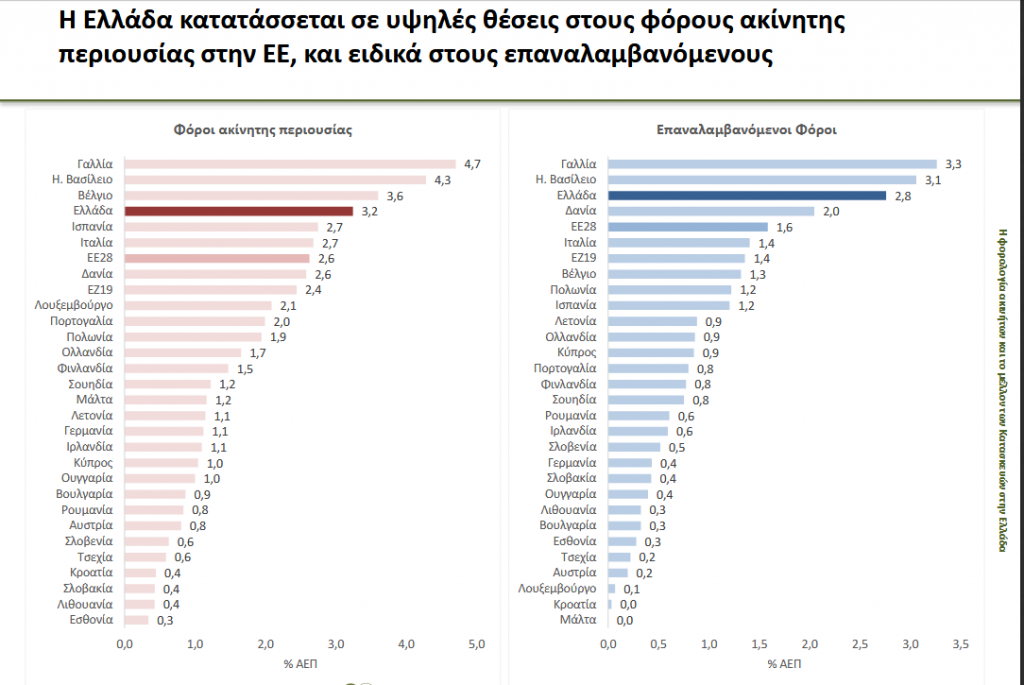 Greece has one of the highest home ownership rates in Europe at 80%, while the European Union has an average of 70%, according to the European Mortgage Federation.

The study found that the establishment of the unified ENFIA property tax was the reason behind the virtual freezing of the real estate market in Greece, resulting in a dramatic plunge in investment.

In conclusion, the study proposes reducing the VAT on new properties from 24 to 13 per cent, a measure which would bring down the price on new housing by nearly 10 per cent, and the abolition of the supplementary ENFIA property tax, which could add more than €1.35 billion ($1.52 billion) to Greece’s GDP in the four years between 2018 and 2022.

Meanwhile, the Greek residential property market has gained momentum in the third quarter of 2018, data from the Bank of Greece showed, suggesting an improving economy and growing foreign interest may help property prices rise further.

According to data collected from credit institutions, (1) nominal apartment prices are estimated to have increased on average by 2.5% year-on-year in the third quarter of 2018. According to revised data, the increase in the first and second quarters of 2018 was 0.3% and 1.2% respectively, while in 2017 nominal apartment prices declined on average by 1.0%.

Most specifically, prices have risen by 3.7% year-on-year in Athens, where home-sharing platform like Airbnb and the “Golden Visa” program – 250,000 investment for a renewable 5-year resident’s permit – have grown very popular.

For other cities, click Bank of Greece press release.