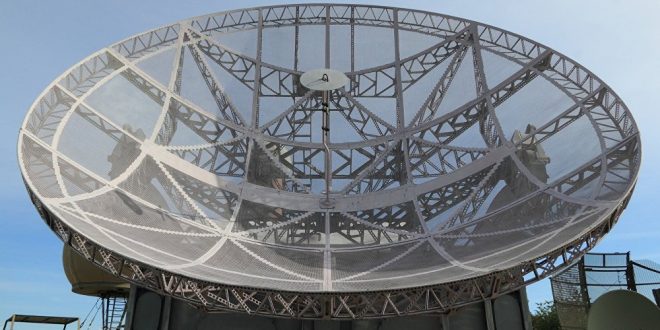 March 23, 2019 World Comments Off on Greece and Israel to surveil Turkey with marine radar installed on Crete 226 Views

Israel plans to build advanced marine radar on the Greek island of Crete in a bid to watch the route of a planned natural gas pipeline that will carry gas to Greek Cyprus and Greece.

The revived “Long Horizon” project will possess the capacity to watch most of Turkish shores when it gets added to Israel’s currently installed systems, Greek and Israeli media reports said on March 20.

For the past couple of months, Israel and Greece, along with Greek Cyprus, have been strengthening their economic and military cooperation, including the planned construction of a 2,000-kilometer-long underwater pipeline in the eastern Mediterranean and new boosted marine radar.

The installation of the “Long Horizon” radar system in eastern Crete is expected to provide the monitoring countries a competitive edge with its extensive coverage area that goes beyond the existing traditional radars.

Israel’s existing radar systems already allow the country to surveil Turkish territory in the Mediterranean and southeastern regions, but with the Long Horizon, Israel’s capability to monitor Turkey will increase two-fold.

The radar system is capable of monitoring a 600-kilometer radius area with the help of unmanned aerial vehicles.

This area corresponds to the region covering Cyprus, a part of the Aegean Sea extending over to the Dardanelles and the whole Aegean and Mediterranean regions of Turkey.

With the help of this marine radar, Israel, Greece and Cyprus will be able to surveil Turkish soil as well as vessel movements across the eastern Mediterranean basin 24 hours a day.

In the joint radar station, Israeli experts will perform the initial tasks and Greece will be able to acquire data gathered from the radar.

As soon as Greece’s economic circumstances allow, the country is expected to purchase the radar system.

The “Long Horizon” project first emerged during Greek Defense Minister Panos Kommenos’ trip to Israel’s capital Tel Aviv in 2015, but was suspended temporarily due to Greece’s deepening financial troubles which eventually led to its bankruptcy in the same year.

As the agenda shifted towards the newly-claimed natural gas resources in eastern Mediterranean in the offshores of Israel and the Cyprus island, the project once again came to the fore. [hurriyetdailynews[