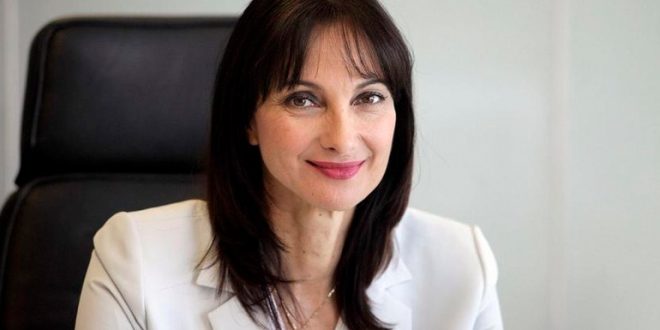 Speaking to state news agency amna, Kountoura said “This great tourist development with growth over 35 percent in the last four years, has catalytic contributed to our government’s national effort to take the country out of the bailout agreements, lead it to growth, attract a large number of investments, more than 400 investment projects, while affecting positively all productive sectors.”

She added “I set the strategic goal to make Greece a top global destination for tourism 365 days a year.”

The Greek people will acknowledge the work of the government that brought Greece to light and will not forgive those responsible for the economic and social decline they caused, she added hinting to the upcoming European and Municipality elections.

Despite her success, the Prime Minister sends her to Europe where she is a SYRIZA candidate for the European elections.