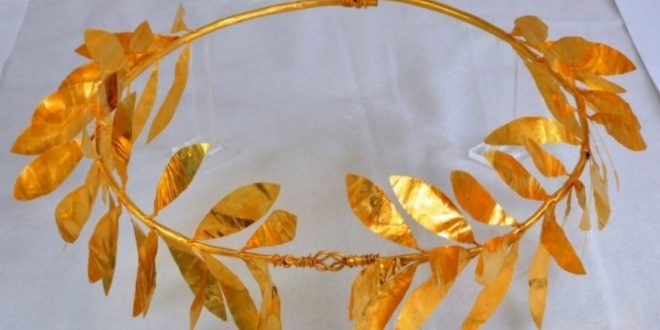 More than 300,000 ancient treasures unearthed during metro digging in Thessaloniki

April 22, 2019 Archeology Comments Off on More than 300,000 ancient treasures unearthed during metro digging in Thessaloniki 1,648 Views

Metro digging in Thessaloniki, Northern Greece, has unearthed an extraordinary treasure trove of more than 300,000 ancient artefacts, from gold wreaths and rings to statues of the goddess Aphrodite.

The construction of a metro network beneath the Greek city of Thessaloniki has unearthed an extraordinary treasure trove of ancient artefacts, from gold wreaths and rings to statues of the goddess Aphrodite. 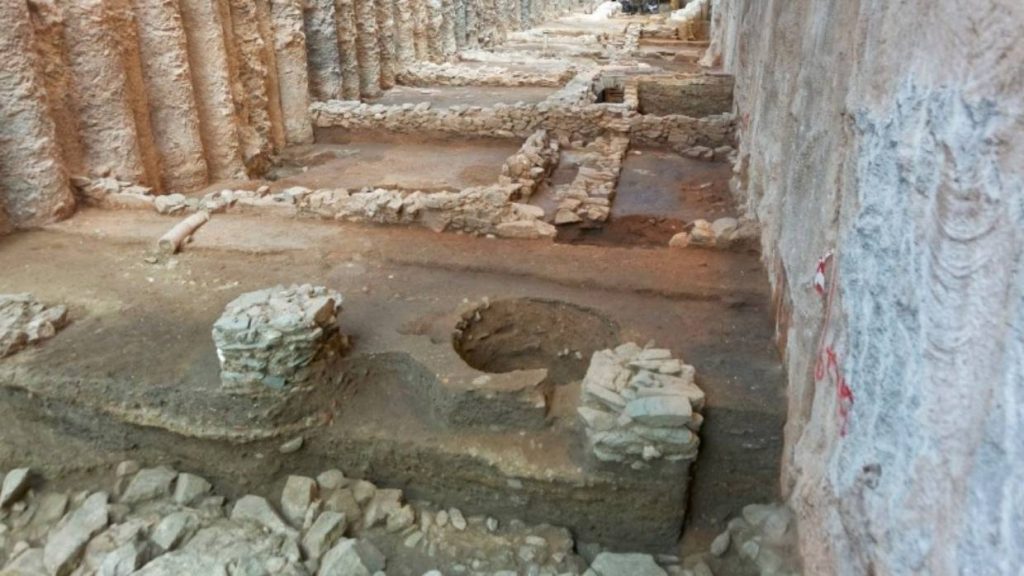 The metro construction has been delayed because of the sheer number of items found beneath the streets of Greece’s second city. Archaeologists have dug up more than 300,000 artefacts, from coins and jewellery to marble statues, amphorae, oil lamps and perfume vases.

They were unearthed in what would have been the thriving commercial centre of the ancient city, which was the second most important metropolis in the Byzantine empire after Constantinople.

Archaeologists found a stone-paved road, the Decumanus Maximus, which would have run through the heart of Thessaloniki in 6AD, as well as the remains of villas, shops, workshops and an early Christian church.

More than 5000 tombs and graves were uncovered, some of them containing exquisite golden wreaths. 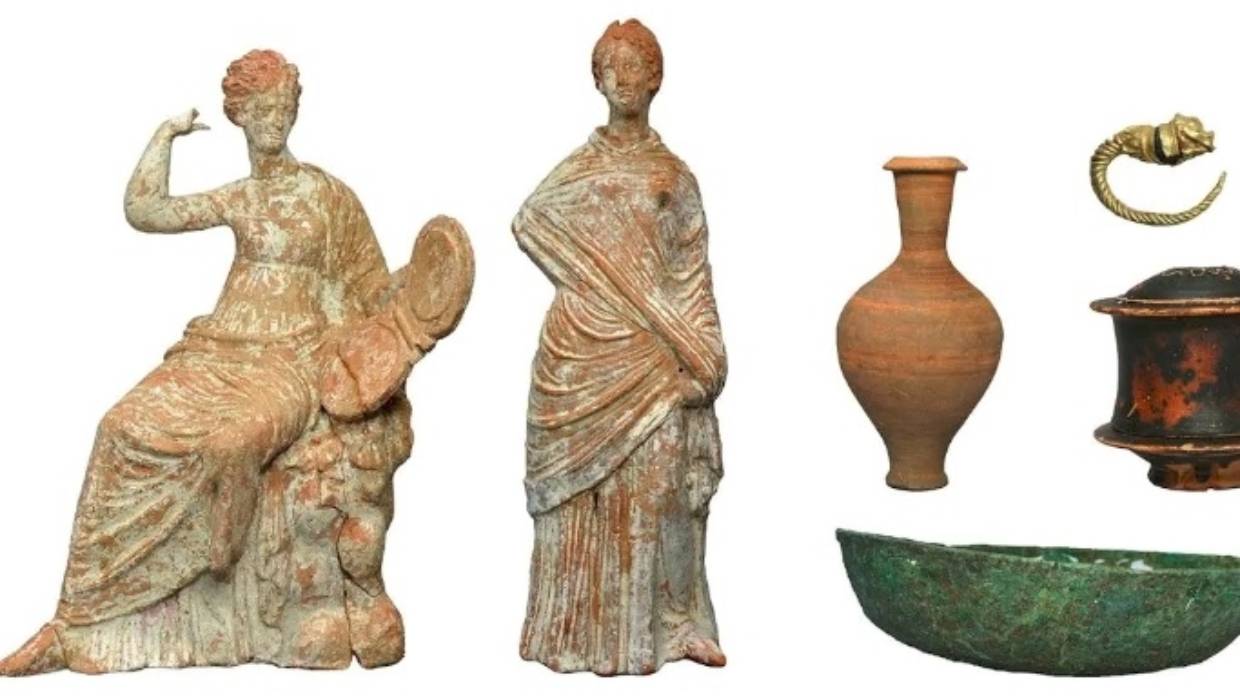 “The excavations are the biggest archaeological project of recent years in Greece,” said Yannis Mylopoulos, chairman of Attiko Metro, the company building the network. “The quality and the quantity of the findings is impressive.”

Several statues of Aphrodite, the goddess of love and beauty, were found, and she was also depicted in mosaics, with one showing her reclining on a couch in front of Eros.

The discovery of statues of Aphrodite dating from as late as 4AD showed that the city “served as a powerful bastion of the old religions until late antiquity”, said Professor Polyxeni Adam-Veleni of the archaeological museum of Thessaloniki.

The city was established in 4BC and became a trading and military hub of the Roman empire and, later, the Byzantine empire. It remained powerful into the medieval era, with a population of more than 100,000 in the 14th century. [the telegraph]