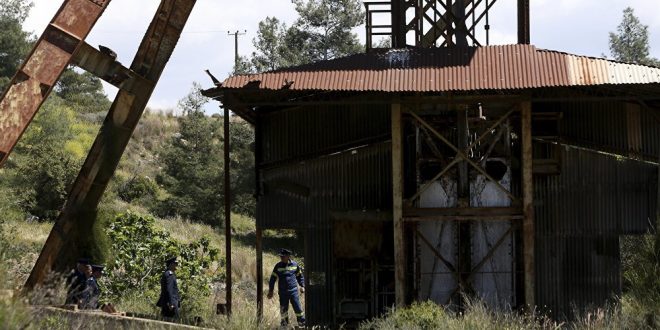 Cypriot authorities halted research in the lake of Xyliatos later Monday afternoon due to security reasons. The search for a missing child is to continue, while police suspects that there are more bodies to be found. A 35-year-old career officer with the Cypriot army is in custody on suspicion of killing all three. The man was arrested last Thursday and has reportedly admitted to killing the two women, but denies killing the child. 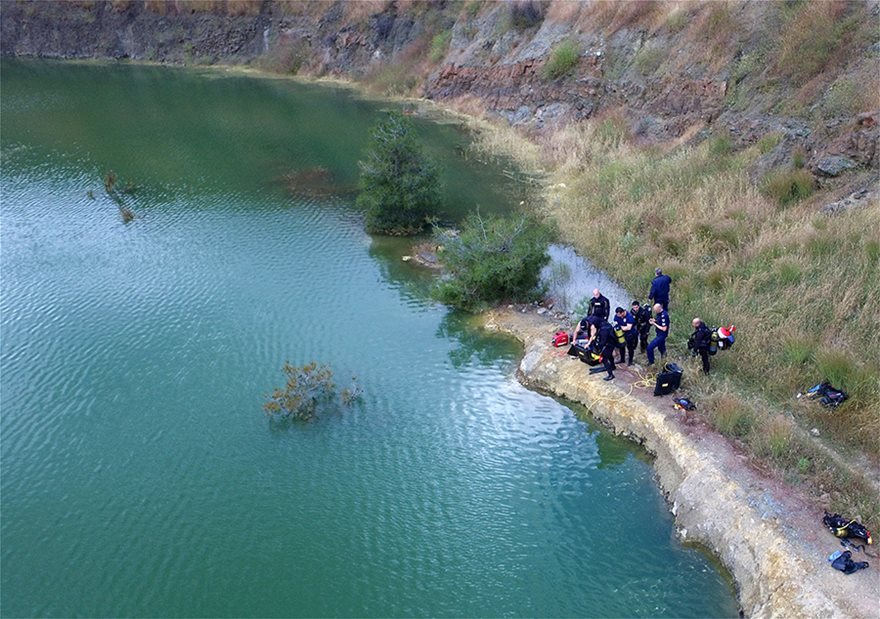 Police in Cyprus have been probing the actions of a possible serial killer after two women were found murdered and dumped in a mine shaft and a third, a six-year-old child, is still missing.

The victims were discovered within last week at an abandoned mine about 30 kilometers  west of the capital Nicosia. 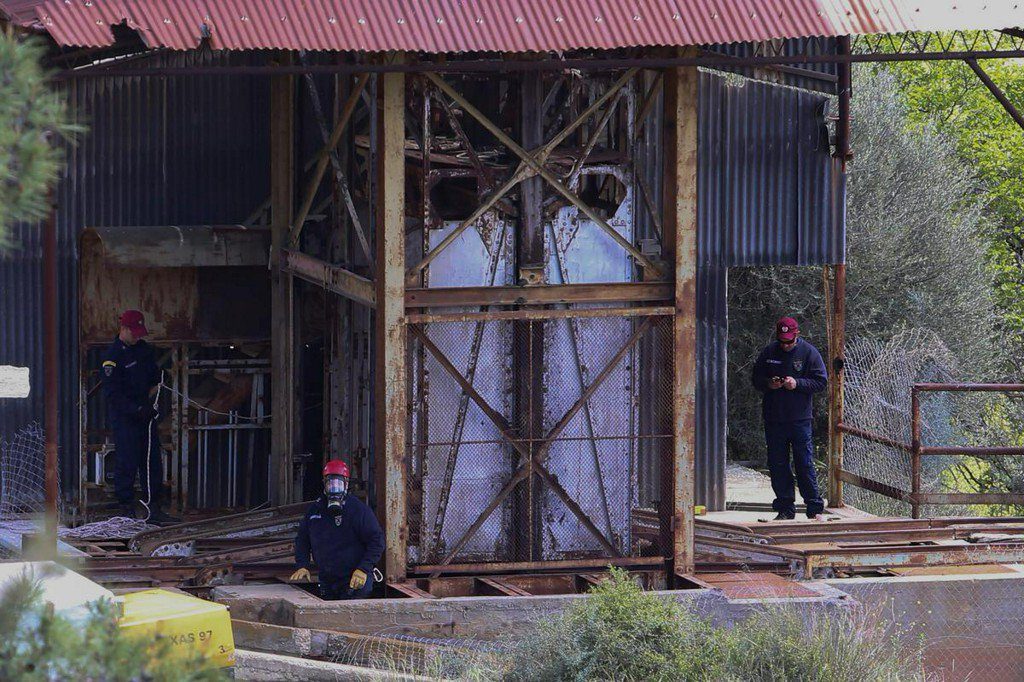 Police investigates also travels by the suspect abroad and especially to Greece.

One of the bodies has been identified as a 39-year-old woman from the Philippines who disappeared in May, 2018 along with her six-year-old daughter.

Given that two of the victims of the Mitsero mine killer had accounts on dating site Badoo, police are to review the online footprints of other women on its list of missing persons to see if they had contact with ‘Orestis’ the internet persona suspected of killing the women.

There are reportedly 32 women on the police missing list, three of whom are Cypriots and the remainder foreign. Three of the most recent were from the Philippines and two from Somalia. But according to a domestic workers advocate, 22 are domestic workers who have gone missing in the past two to three years though the police website does not reflect this in terms of its missing persons list. 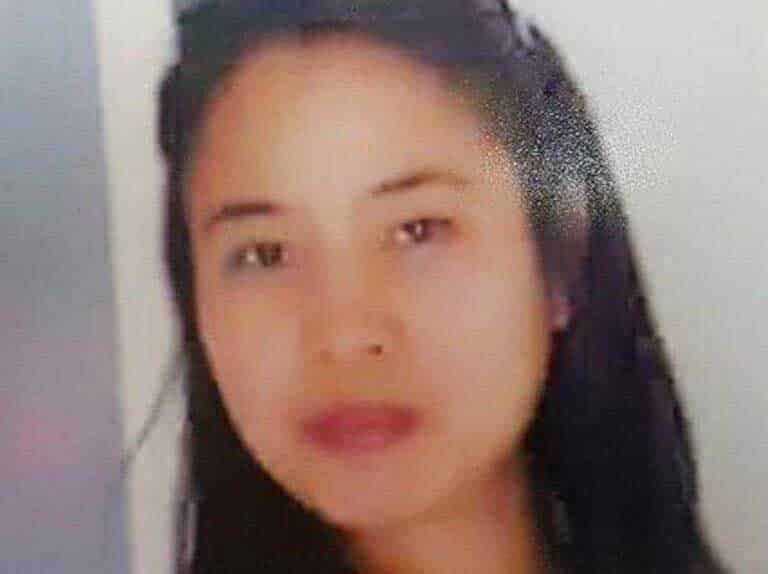 Mary Rose Tiburcio, 39, from the Philippines was the first victim to be located at the Mitsero mine on April 14. She and her daughter Sierra were reported missing from Larnaca on May 5, 2018.

The police bulletin at the time published a photo of Mary Rose but not her daughter, which critics say now could have helped locate her. Tiburcio went to meet ‘Orestis’, from social media, according to her roommate, and brought her daughter along, reportedly at his request. 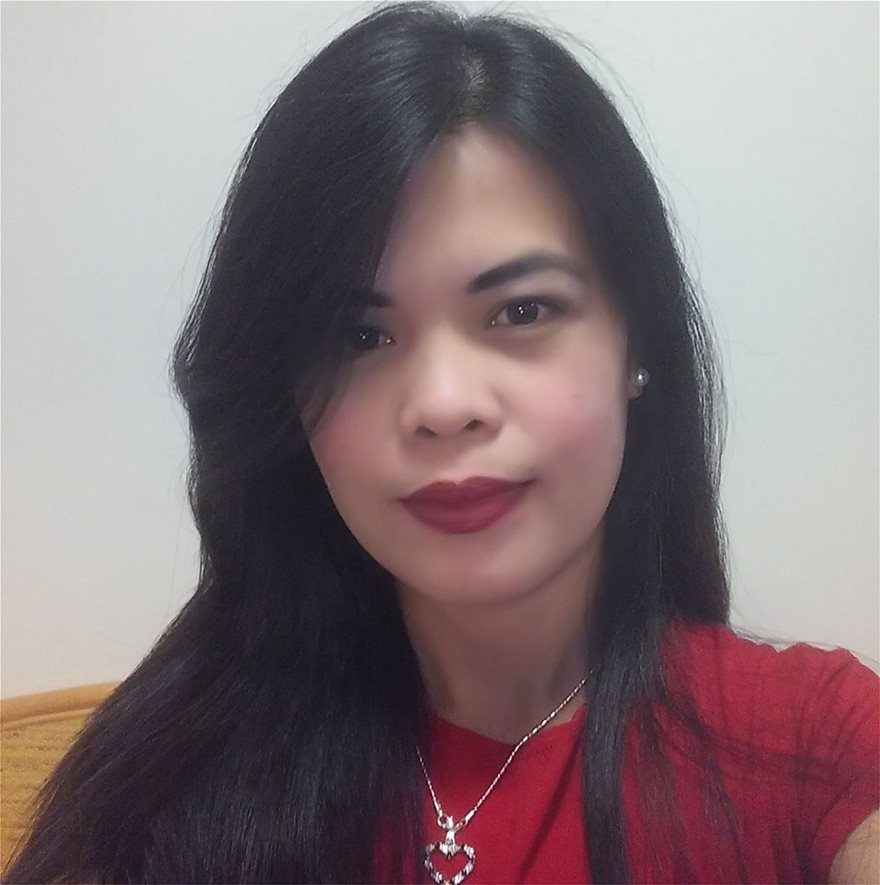 The second woman pulled up from the well last Saturday has been named as Arian Palanas Lozano, 28, also from the Philippines though she has not been officially identified yet. Lozano was reported missing on July 21, 2018 in Nicosia.

According to reports, she worked for a former assistant police chief who reported her missing when she failed to return from visiting a friend in Platres.

“This is a form of crime unprecedented for the norms of Cyprus. It’s premature to assess the extent of this crime,” police chief Zacharias Chrysostomou told reporters.

There was an intensive search at the mine shaft, which is submerged in water, and at a reservoir in the area on Monday morning.

Both women had worked in Cyprus, which has a sizeable Filipino population.

In court hearings, police said the army officer was suspected of having approached the women on an online dating site.

Campaigners say police ignored fears expressed for their safety when they went missing last year. One campaigner, Louis Koutroukides, said police questioned his motives and suggested the 39-year-old and her child may have moved to the north of the divided island, occupied by Turkey.

Chrysostomou said police had “every intention” of investigating any perceived shortcomings and would assign responsibility where due.

Justice minister Ionas Nicolaou was on Monday facing down calls that he step down, on the back of reports that under his watch police bungled investigations into at least two missing Filipino women and following revelations that he disregarded warnings about disappearing domestic workers months ago.