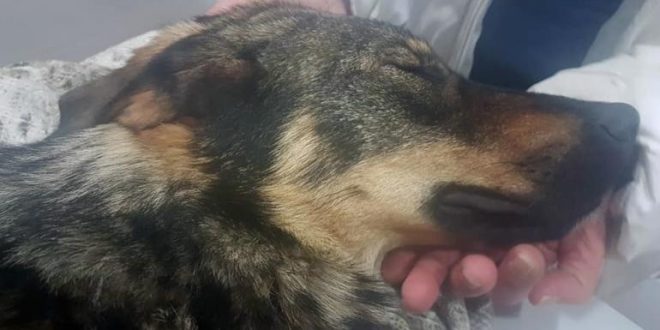 A court on the island of Corfu imposed the maximum sentence so far by a Greek court in the last years to a 67-year-old man who shot his dog. The man was sentence to 33 months on suspension and a fine of 5,300 euros. Additionally, the man should expect the administrative fine of 30,000 euros.

The man was arrested five days ago for violating the Law for the Protection of animals as well as for illegal possession of a weapon.

The 67-year-old, who has appealed for the sentence imposed on him, is accused of shooting his dog in Perama village on last Wednesday.

A neighbor who saw the incident and even found buckshot on er home denounced the man to local police.

The dog was later found injured by members of “Kivotos” animal welfare society. It was transferred to a vet clinic where it was diagnosed to have suffered multiple injuries from the shooting that had resulted also into paralyzing both of her back legs. 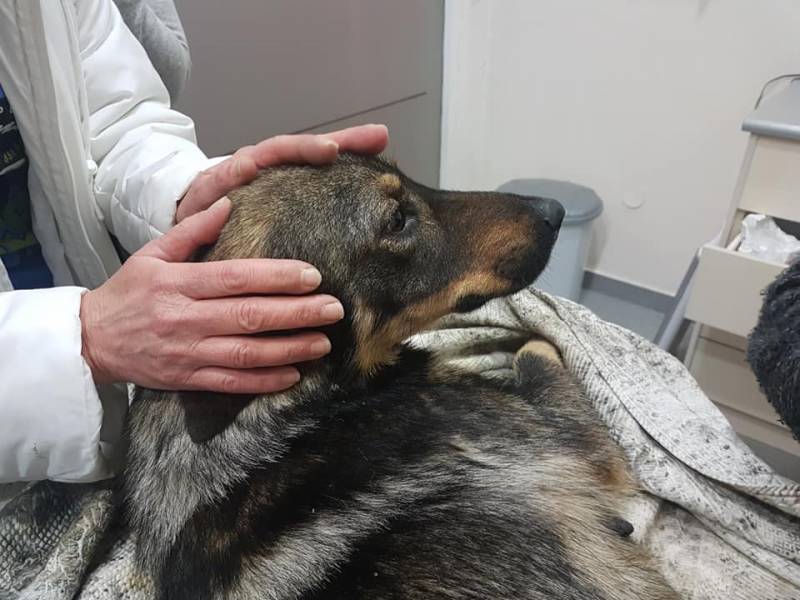 Conducting investigation into the man’s yard, police discovered six puppies to which the dog had recently given birth, two adult dogs but also dead chicken and cats.

The puppies and the two dogs were handed out to the animal welfare society of Corfu.

The injured dog is currently in foster care, she is to be transferred to the Vet  University Clinic in Thessaloniki due to the seriousness of her injuries. 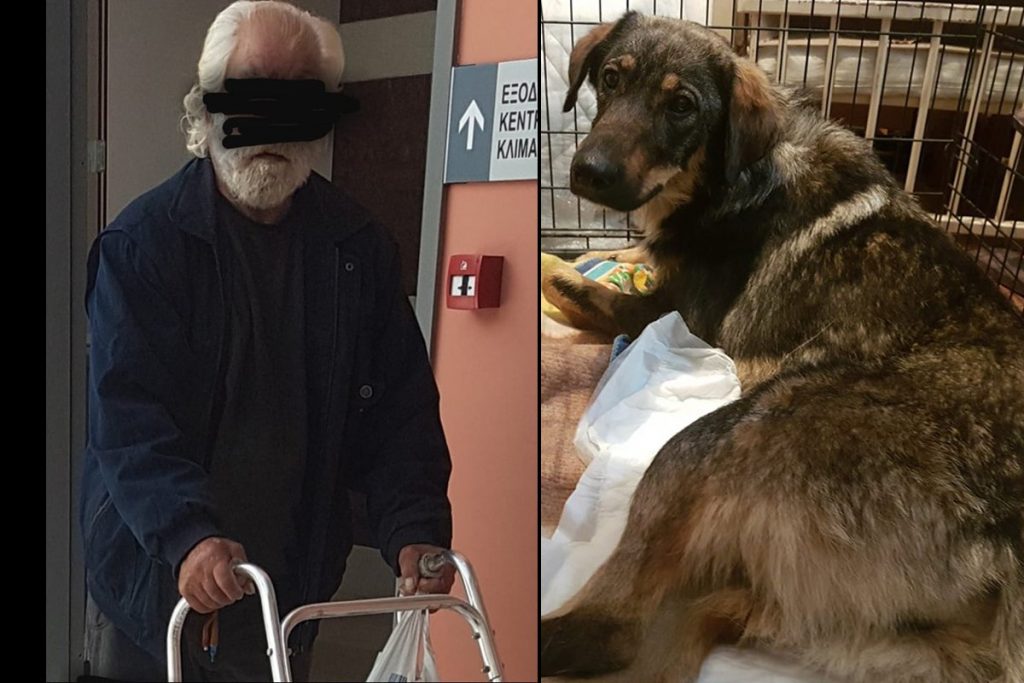 Towards the court, the perpetrator claimed that he shot in the air in order to discipline his dog “but the dog jumped two meters high and was injured by the pellets.”

He had appeared in court without lawyer. He reportedly appealed for mercy saying that he suffers from disabilities.

However, the judge said that his disabilities did not hinder him from shooting at his dog thus leaving her paralyzed.

The man is known for his aggressive behavior in the village, notes animal welfare website zoosos. He appealed the court decision.