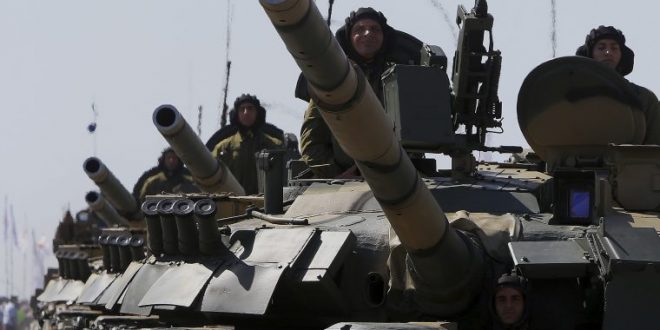 Congressmen table bill to lift US arms embargo on Cyprus

May 23, 2019 World Comments Off on Congressmen table bill to lift US arms embargo on Cyprus 139 Views

Congressmen Ted Deutch and David Cicilline from the Democrats and Gus M. Bilirakis from the Republicans introduced on Wednesday the bipartisan, bicameral Eastern Mediterranean Security and Energy Partnership Act of 2019 to highlight and support the growing partnership in the eastern Mediterranean between Israel, Greece, and Cyprus.

Senator Bob Menendez from the Democrats, Ranking Member of the Senate Foreign Relations Committee, and Senator Marco Rubio from the Republicans introduced the Senate companion.

It would also improve defence cooperation with regional states, including by authorising security assistance to Greece and lifting an existing embargo on arms transfers to the Republic of Cyprus.

The legislation also makes clear that the US Congress will not turn a blind-eye to Turkey’s regional aggression or pursuit of policies that threaten the interests of the United States and our partners.

“As a co-chair of the Congressional Hellenic-Israel Alliance, I’ve been proud to promote in Congress the growing partnership between these eastern Mediterranean countries,” said Deutch.

“The trilateral relationship between Greece, Cyprus, and Israel has been expanding in recent years to cover new energy pursuits, economic opportunities, and security cooperation. With this legislation, the United States will deepen our support for this regional partnership which furthers our own geopolitical interests.” he added.

AJC Director of Political Outreach Julie Rayman – Fishman said that “Israel, Greece, and Cyprus are on the front line against Turkish anti-Western authoritarianism, Russian aggression, and terrorism spreading throughout and from the Middle East. Cooperation modelled in the Eastern Mediterranean has the power to project stability and democratic values throughout the Middle East, expanding Israel’s strategic depth and strengthening its security”.

“This bill reflects and sets a precedent to guide U.S. priorities and interests in the region. AJC is  proud to support it” she concluded. [cyprusmail]