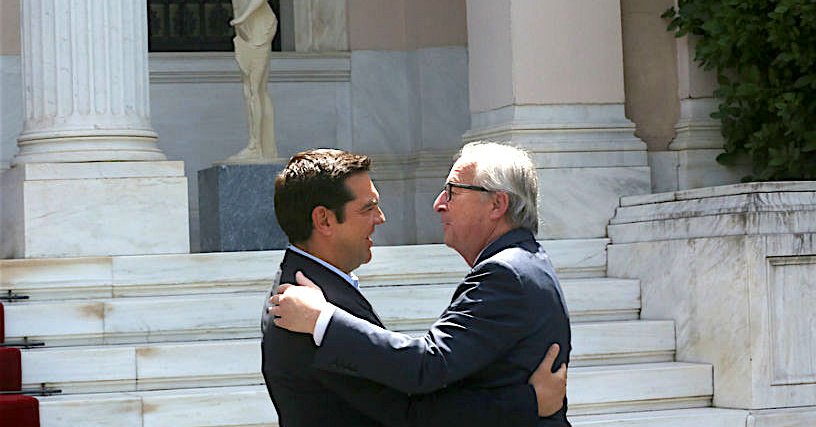 Juncker: “Aid to Greece has not cost anyone a single euro!”

Outgoing European Commission President Jean-Claude Juncker said that “Greek aid has not cost a single euro.” He pointed out that “the euro would be at risk of collapse” should Greece or any other country leave the eurozone. HE said among other that Greece forged its statistics in order to become a eurozone member.

In an interview with German tabloid Bild, “so far, the aid to Greece has not cost even a single euro in real terms.”

Excerpt form the interview with Bild

Would it have been better if Greece had left the euro?

Juncker: “No. Once a country leaves the euro, the entire euro is at risk of collapsing. And so far, the support for Greece has actually not cost anyone a single euro.“

But it must be possible for a country that is not fit for the euro to leave the euro.

Juncker: “The euro is our common currency, and that is irrevocable. A currency union must be more stable than a marriage, otherwise nobody will believe in it. That’s why, prior to a euro accession, we must look much more closely than we did in the past. It’s true that Greece became a euro member in 2001 after having forged the statistic material. To this day, I blame myself for that. As a finance minister, I didn’t want independent EU statisticians to be allowed to review national data. That’s why we’ve changed this: today, the independent EU Statistical Office, Eurostat, can thoroughly check the books of all EU member states. So Europe is capable of learning from its mistakes.“

Juncker told also Bild that “the dignity of the Greek people was trampled on by certain parts of German politics and the German media back then. As if the Greeks were all lazy and corrupt. This weighted heavily in dealings with the various Greek leaders.“

PS Why does Juncker admit now that aid to Greece has cost nothing to anybody? Why did he let the politicians and media of the European North and most of all of Germany and the Netherlands whining about their concern on their “taxpayers’ money?’ What did Juncker do to combat populists?

My question are rhetorical as there will never be answers to crucial questions that ruined the lives of millions of Greeks during the economic crisis.

And BTW: If aid to Greece was fictive, no need for Greeks to pay back virtual loans. Or we can pay them back in the same fictive currency… 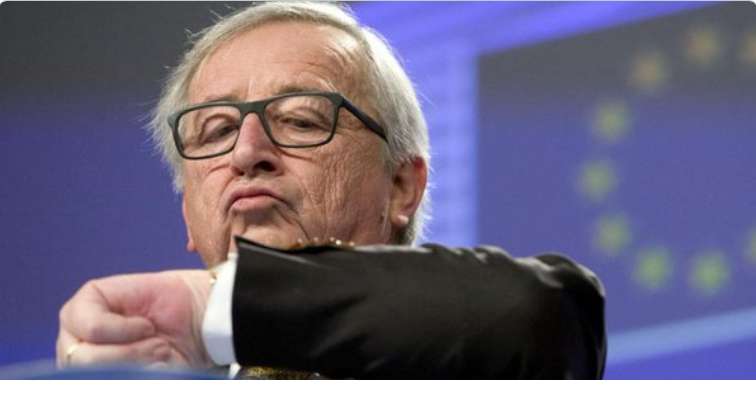 Yep, you’re late. You should have gone home long ago, Jean-Claude!