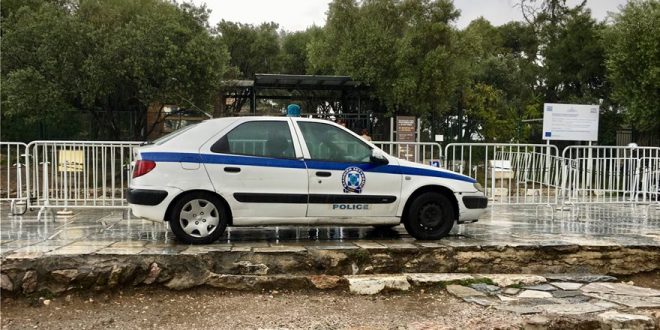 Finally a doctor has been assigned to the archaeological site of Acropolis in Athens. The assignment is the first act by new Culture & Sports Minister Lina Mendoni and thus at a time when a heat wave is striking the Greek capital. Mendoni.

The appointment was possible with just a phone call. Then the doctor is a consctipt at the Greek Armed Forces. He does not to be paid extra and therefore no need for the long-dragging bureaucratic procedures.

The doctor assumed his new position on Wednesday morning and he had immediately a lot to do. he had to deal with three health issues, one of them, a site guardian, had suffered a sun stroke.

Temperatures of above 36-37 degrees Celsius all through the week have not bothered tourists who keep flocking to the Sacred Rock.

On Monday alone, four people fainted with one of them being transferred to the hospital by taxi as there was neither ambulance or doctor at the site of the Acropolis.

The Panhellenic Union of Guards of Antiquities hailed the doctor deployment, the union president met a day earlier with the Minister and raised the problem.

One more issue that is reportedly to be solved as soon as possible is the maintenance or replacement of air-conditioning devices in the guards wards.