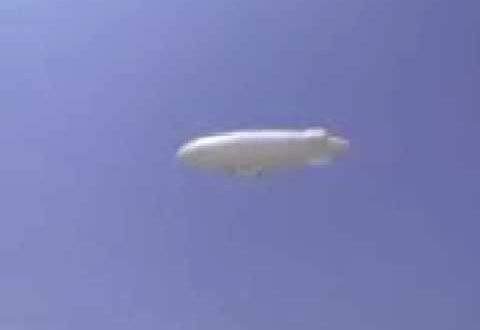 Zeppelin over the island of Samos to monitor migrants trafficking

Greek authorities and the Frontex will release a huge surveillance Zeppelin above the island of Samos to monitor migrants who illegally try to reach Greece and Europe. The installation of the ominous balloon will be certainly a grotesque attraction for the tourists who visit the island in the East Aegean Sea.

Deputy Minister of Migration Policy Giorgos Koumoutsakos told private ANT1 TV that the Zeppelin will go in operation next week.

“In Samos, at some point, I think it’s a matter of days or a week, a Zeppelin balloon will be installed in cooperation with FRONTEX, which will take a picture of a huge area. What does that mean? First of all, you know what time the ship moves away from the traffickers, inform the Turkish side, you go near, that is a set of actions,” Koumoutsakos said.

The Zeppelin will be monitored by the GNR radar unit of the Frontext located at the port of Karlovasi, samiakienimerosi notes adding “It will give a picture of movements between the Turkish coast to Samos for the more effective guarding of our maritime borders.”

The Deputy Minister did not elaborate on what exactly can the Greek Port Authority do when it comes “near” to the refugee and migrants boats.

According to daily efimerida ton syntakton, the Norwegian NGO, Aegean Boat Report, revealed a video shot on July 17. The video shows how a Greek Coast Guard vessel approaches a boat with 34 people on board and leaves them at the open sea to be “collected” by Turkish authorities, while the passengers, among them 14 children, desperately are shouting “Not to Turkey!”

Video: shot on July 17, 2019 – South-East of Agathonissi islet – The migrants are arrested by the Turkish Coast Guard

PS I suppose, tourists will be cheered to have their vacation activities monitored by a plastic Big Brother. Not? 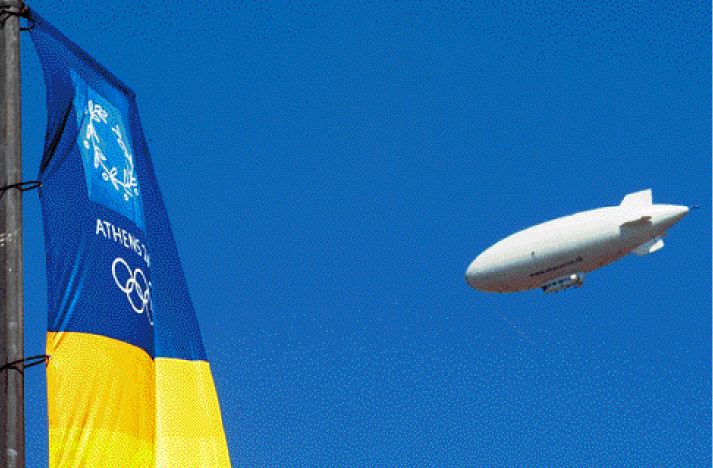 First time Greece used a Zeppelin for security reasons was during the Olympic Games in 2004.