Breaking News
Home / News / Economy / Draghi: There was no Plan B for Greece, he didn’t want Grexit 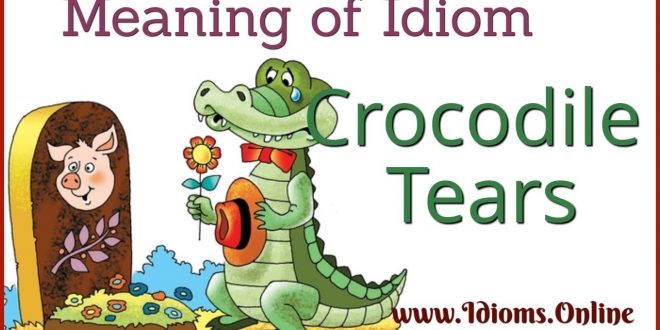 Draghi: There was no Plan B for Greece, he didn’t want Grexit

Outgoing head of the European Central Bank, Mario Draghi, has said that he was never part of the camp that wanted “to let Greece go” from the eurozone during the deadlock between lenders and the then recently elected SYRIZA party in 2015.

In an interview with the Financial Times published on Monday, Draghi said that he reacted to accusations that the ECB should have cut off credit to Athens long before the 2015 breakdown in negotiations, saying “if you want to push Greece out of the euro, then you do it, don’t use the ECB to do it.”

The FT said the claim is believed to have come from Germany’s then finance minister, Wolfgang Schaeuble, with whom Draghi often clashed over fiscal policy.

Greece has paid a “terrible” price for the eurozone crisis, Draghi stressed.

“[The crisis] was overcome first thanks to what the Greek citizens had been able to achieve. But solidarity in the eurozone has been beneficial. It is very difficult for an isolated country which defaults to go back to normal,” he added.

More on Greece and the absence of a Plan B, on his part, from Draghi pic.twitter.com/DNGnJMugVO

Draghi will visit Athens on Tuesday, where he will be honored by the Academy of Athens. he will also meet with Prime Minister Kyriakos Mitsotakis.

PS Draghi and his crocodile tears… Everybody can perfectly well recall that he played Germany’s game, succumbed to the blackmail, drained Greece from liquidity and forced the country to impose capital controls.