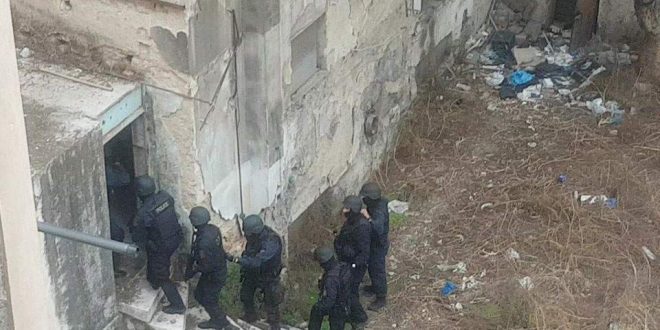 Greek Police has cracked down a drug-traffickers ring that was selling all kinds of drugs in downtown Athens. The criminals had set up their business that was operating on 24/7 basis in an abandoned building near the Economic University of Athens.

They were supplying with drugs clients in neighboring areas, including the Exarchia district. 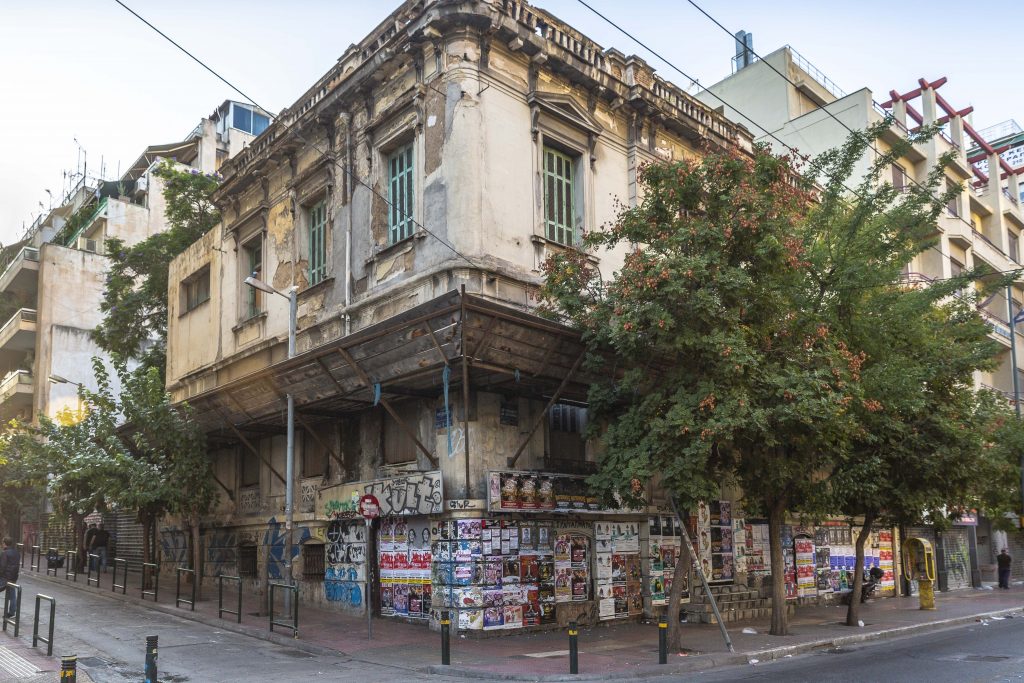 Ten foreign nationals have been arrested.

The “business” had the form of a “supermarket for drugs” with all kinds of illegal substances: hashish, cannabis, coke, heroin, shisha and ecstasy pills… The generated profit from the drugs stock is estimated at 100,000 euros.

The criminals had set up a “commercial enterprise” in the uninhabited building on Antoniadou Street. They operated it 24 hours per day, with two shifts from 10 a.m. to 10 p.m. and from 10 p.m. to 10 a.m., police said during a press conference on Saturday.

They were selling the drugs not only on the streets. In the building they had opened “holes” through which they were pushing the drugs to their customers.

During the police operation, a total of 10 people of the criminal organization were arrested, all of them of Afghan and Pakistani nationality.

Head of the organization is a 28-year-old Afghan, who had the general command and giving orders to others.

In the operation to the abandoned building, five apartments and one bar, police seized large quantities of drugs, at least twenty mobile phones, two weapons and other items as well as four address books and many handwritten notes with the amounts of drugs purchase and sales and amounts of money.

It is not known how much money the criminal organization earned about of the drug trafficking so far.

All arrestees face felony charges, they are expected to appear before the prosecutor on Saturday.