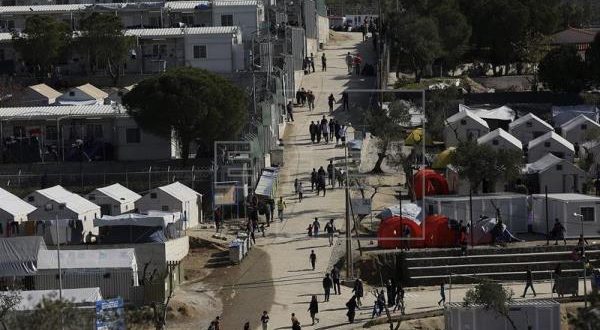 The European Commission has called on Greece for “urgent action” in order to improve living conditions in the  overcrowded refugees and migrant camps and speed up the asylum procedures.

In its progress report “European Agenda on Migration,” the European Union welcomes steps taken by the Greek government over the past months to alleviate the pressure on the islands, including a new reception strategy and new asylum measures.

However, the increase in arrivals “has put strain on an already fraught system,” the report said.

Urgent action to improve the conditions in the Eastern Mediterranean:

Whilst the Greek authorities have undertaken steps over the past months to alleviate the pressure on the islands, including notably a new reception strategy and new asylum measures, the increase in arrivals has put strain on an already fraught system. While the EU-Turkey Statement continues to deliver concrete results, renewed migratory pressure in Turkey and instability in the wider region continues to cause concern. In view of this, urgent action must be taken to improve reception conditions, increase transfers to mainland Greece from the islands and increase returns under the Statement.

The Commission is also stepping up its support to Cyprus, which is currently facing an increase in arrivals.

Easy to say, when bureaucrats sit in a glass tower thousands of kilometers away.

No matter how many asylum seekers are resettled in the mainland, the average new arrivals reach 100 people per day.

No other member state has shown even the slightest willingness for a fair share.

Meanwhile, Greece is preparing a new asylum Law and Prime Minister Kyriakos Mitsotakis will call for “consequences for EU member states that do not share the burden” of migration.