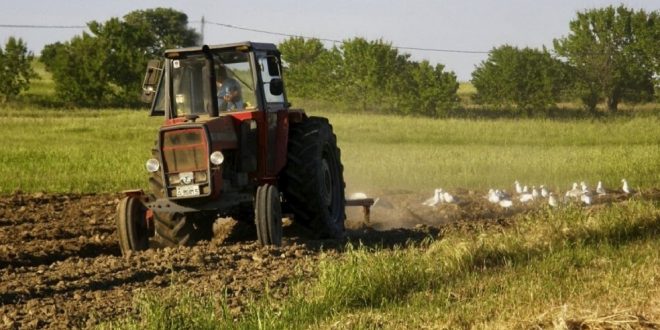 The plowing machine of a farmer in Elassona unearthed an ancient headless statue in the area of Doliche village in Elassona, Central Greece.

The 78-year-old man was plowing his field when the machine was stuck at what he initially thought it was a big stone. He reportedly dug with his hands and brought to light an ancient statue without head.

He informed the authorities and handed it out the priceless finding to the Ephorate of Antiquities of Larissa.

The statue is 1.5 meter high, belongs to a male figure and is in very good condition.

According to first estimation, the statue is from the Roman period.

Doliche is situated on the west foot of Mount Olympus.

In the area where the statue was found, there is a large archaeological site of the early Byzantine period. Archaeological treasures of earlier periods, mainly Roman, have been discovered in the past. 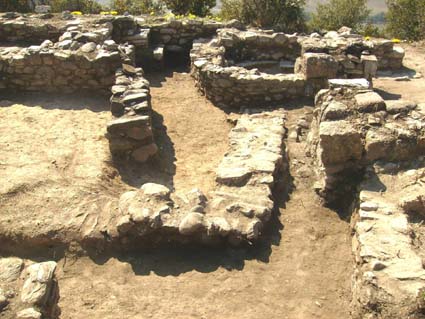 According to evidence so far, the settlement was abandoned in the 7th century, following a violent disaster that may have been linked to the Arab-Slavic invasions. The excavations led to the discovery of a prominent part of the Early Christian settlement of Doliche.