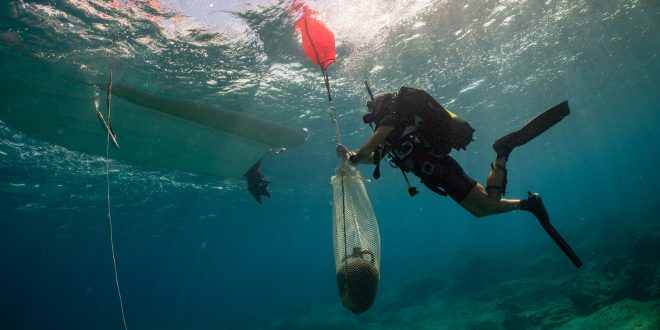 Five shipwrecks, large sections of their cargoes and the possible remains of an ancient port have been discovered in the sea area of the island of Kasos in south-eastern Greece. A particularly remarkable finding  is a shipwreck of the late Classical period, which had five stone anchors in pyramid-like shape pyramidal anchors, the Culture Ministry said on Monday. 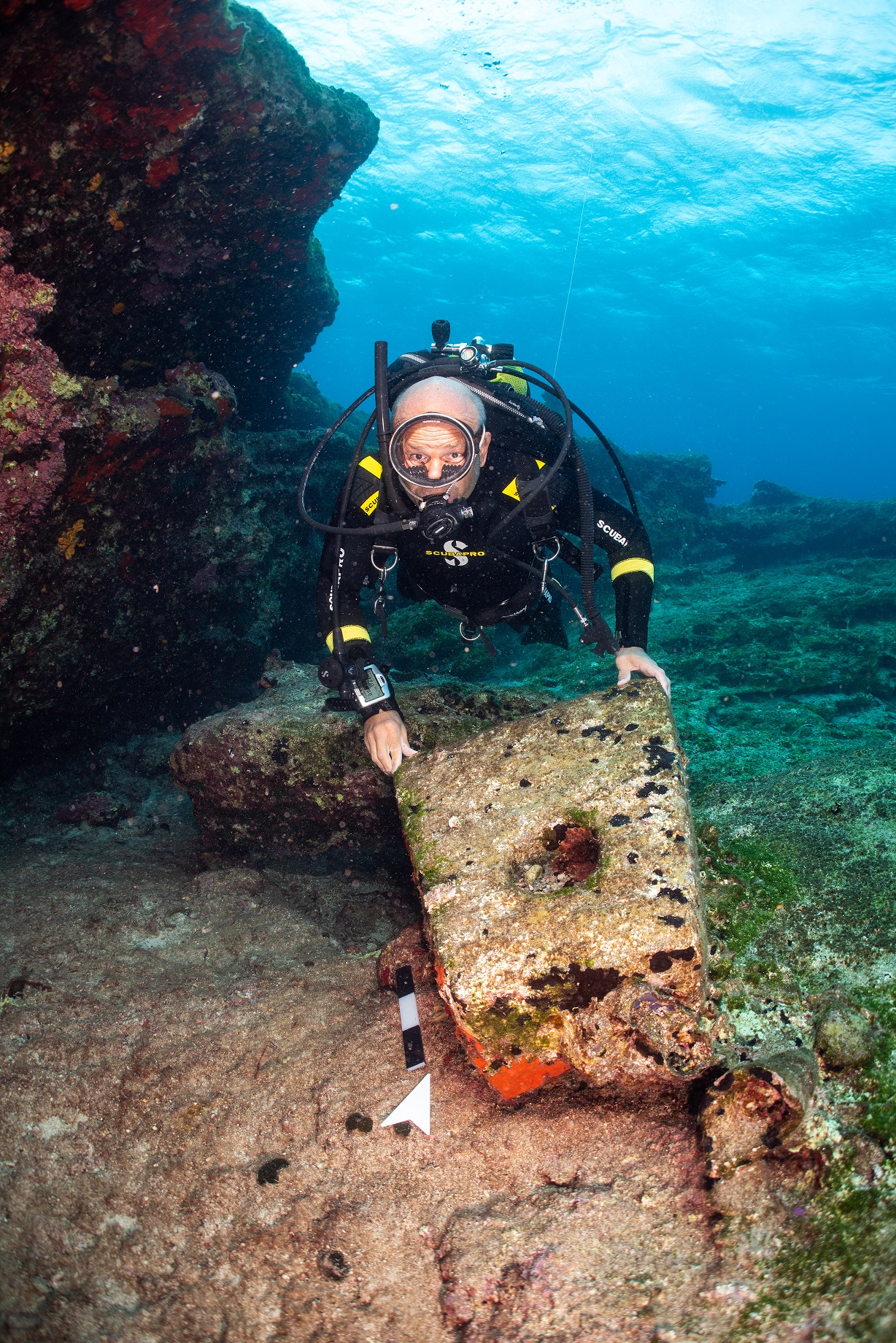 The findings of the 2,300-year-old ship cargo include amphorae of at least four different types, fine ceramics as well as parts of storage pits. 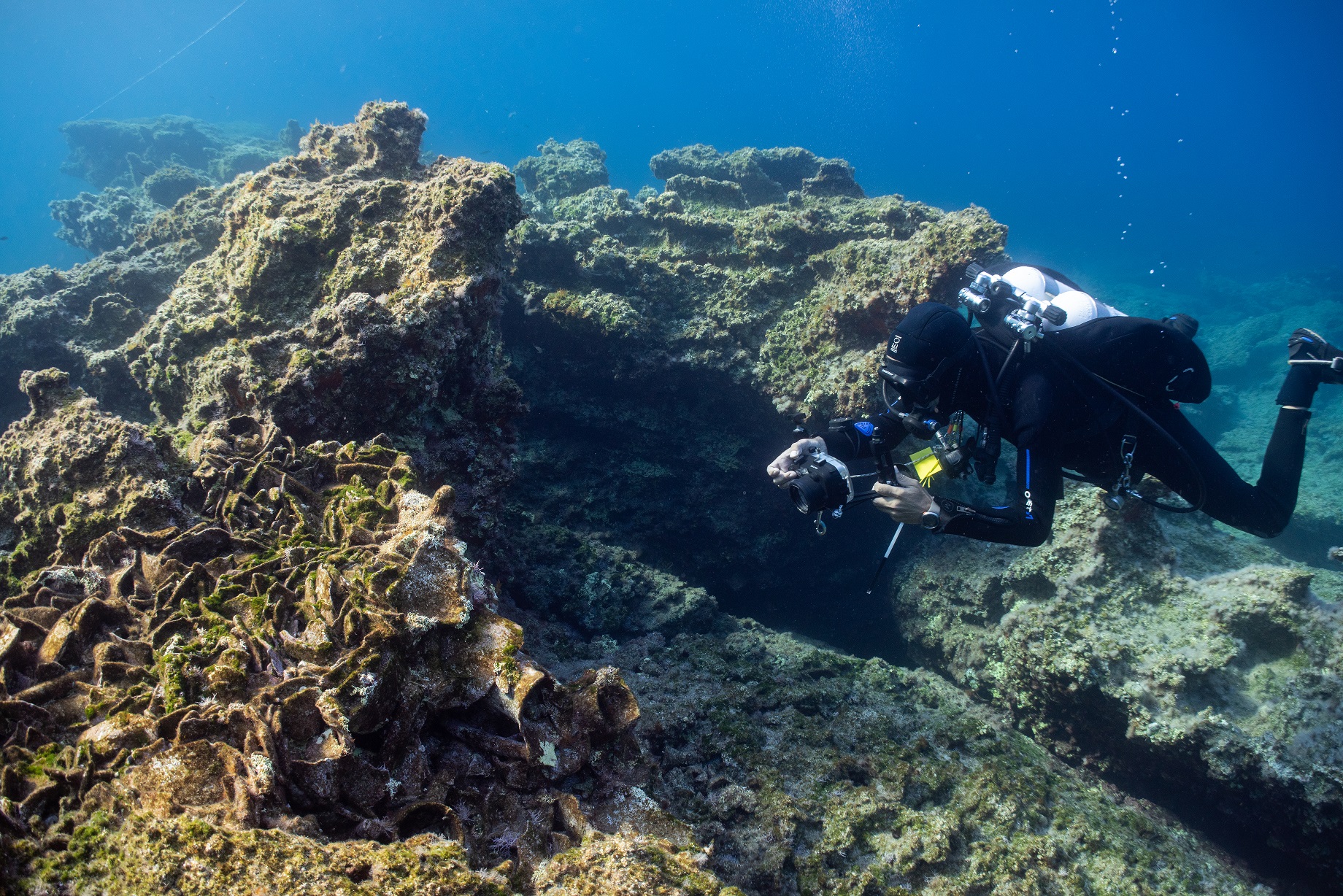 Based on the pottery collected and retrieved, the shipwreck can be dated to the end of the 4th or the beginning of the 3rd century BC. The type of cargo and the stone anchors found are similar to the shipwreck of Antidragoneras off Kythera, dating to the late 4th century BC.

The findings from the other four shipwrecks, include Rhodian amphorae of the 1st century BC, a shipwreck with amphorae and table pottery of the Byzantine period, dating between the 8th and 10th century AD, a wooden ship dating back to the post-revolutionary period and a shipwreck of later times carrying building material. 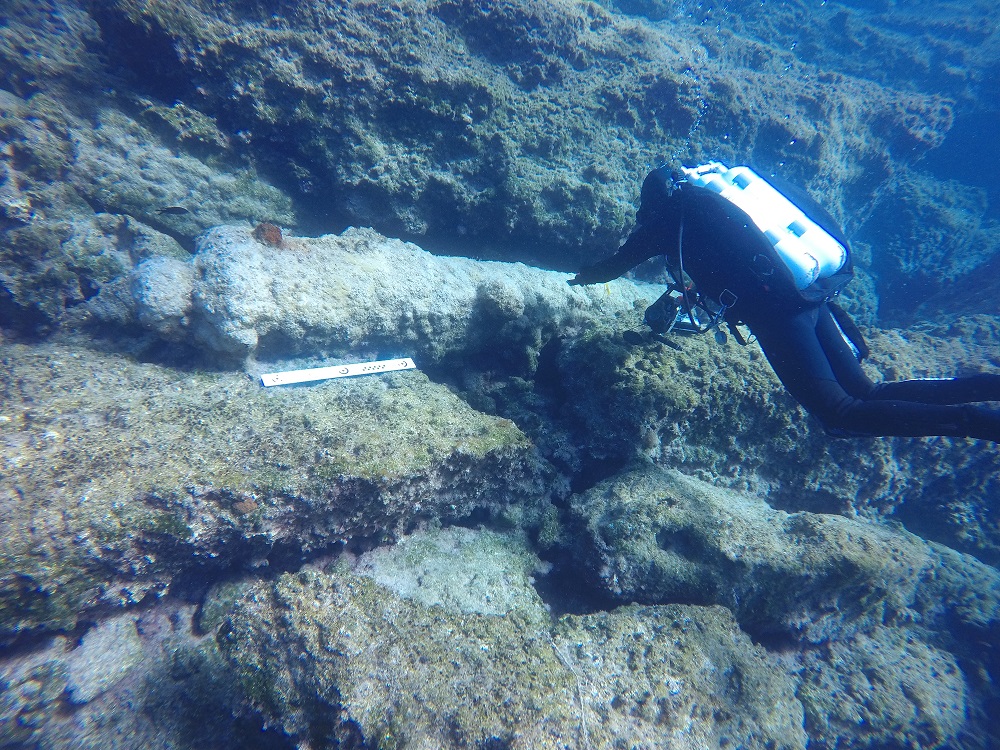 In addition to the aforementioned shipwrecks, a number of individual finds were also found, including iron canons, Byzantine and later anchors, and pottery discards, which testify to the continual and uninterrupted use of maritime space since ancient times.

The underwater survey also located iron cannons and anchors from the Byzantine times and later, as well as pottery fragments which testify the continual and uninterrupted use of the Kasos maritime area since ancient times.

The research was carried out by the Ephorate of Underwater Antiquities of the Ministry of Culture & Sports in collaboration with the National Research Institute of Historical Research and the funding by the Kasos Community in New York and private companies.