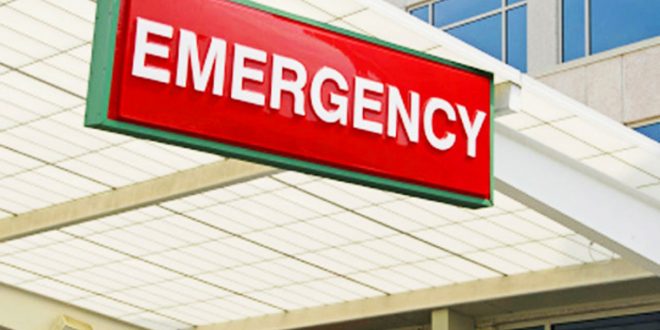 Boy in hospital after playing “choking game” with classmates in school

November 8, 2019 Social Comments Off on Boy in hospital after playing “choking game” with classmates in school 490 Views

A 12-year-old boy was transferred to hospital after playing the so-called “choking game.” The boy was reportedly playing the game together with his friends in a school in Loutraki, western Greece.

The boy was first transferred to the hospital in Corinth and from there to a children hospital in Athens. He returned home late on Thursday.

He is still under medical surveillance, a cardiologist is stand by. When the boy “falls asleep we have to wake him up every two hours,” his concerned uncle told media.

“He was lucky and the worst was avoided,” the uncle said stressing “I hear that the game has become a trend in all schools of the broader area.”

At least three other cases of the game in the same school became public on Friday. One of the pupils involved had posted a video on her social media account: the girl passes out and two classmates hold her upright so that she won’t fall down. Other pupils commented that they had also taken the …challenge.

A pupil of the 5. grade told Open TV that he had played the game already six times. “It is a trend now, all children in Loutraki play the choking game,” he said.

The “choking game” or the “Pass-out challenge” is a dangerous practice popular especially among teenagers and  thus boys who love to upload their survival videos on social media.

By holding breath and allowing others to choke them, the children are unaware of the risk to which they expose themselves: a serious damage or even death.

As they pass out the brain is starved of oxygen, which can cause seizures, brain damage, comas, and in worse cases can prove fatal.

900 people have died due to this game in the last decade. Majority of the victims were reportedly in the USA.