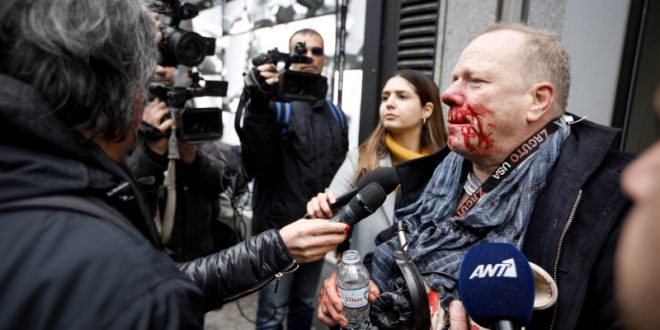 Far-rightists have beaten a correspondent of German broadcaster Deutsche Welle who was covering a rally against refugees and migrants. Thomas Jacobi is one of the two scriptwriters of the documentary ” Golden Dawn – A Personal matter.”

According to media reports, the far-rights asked Jacobi to identify himself, show them his ID card and hand out his camera.

Upon his refusal to comply with the illegal requests, the group started to beat him on the face and the legs.
His colleagues tried to help him and rescue him form his attackers, however, without success. 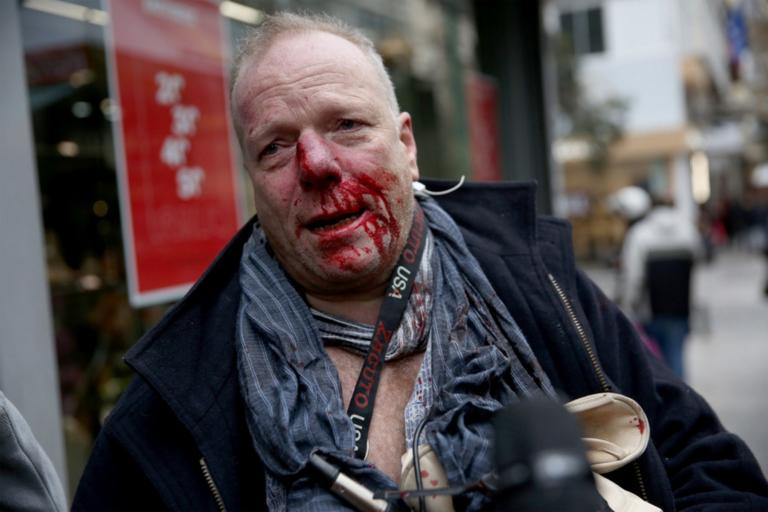 It should be noted that police forces were near by due to the anti-migrants rally.
Police has not detained anyone, so far.
Jacobi has been beaten by people of the far-right scene  of Athens also last year, when he was covering the rally against north Macedonia. 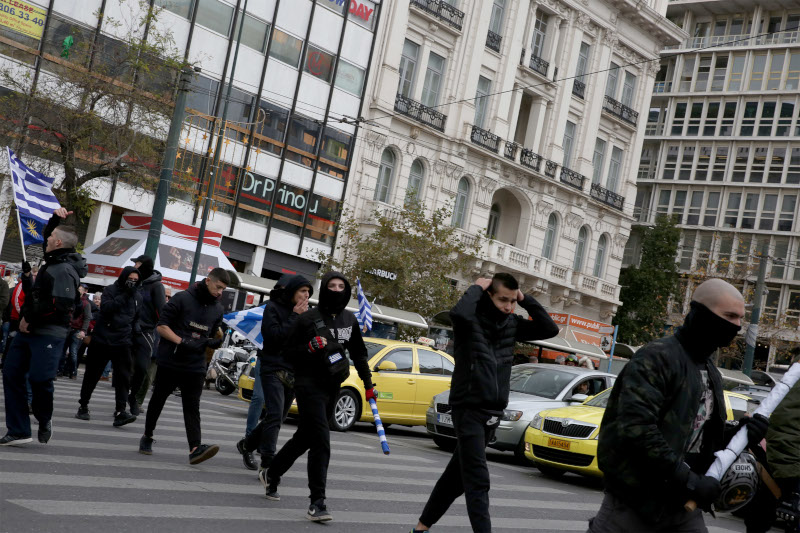 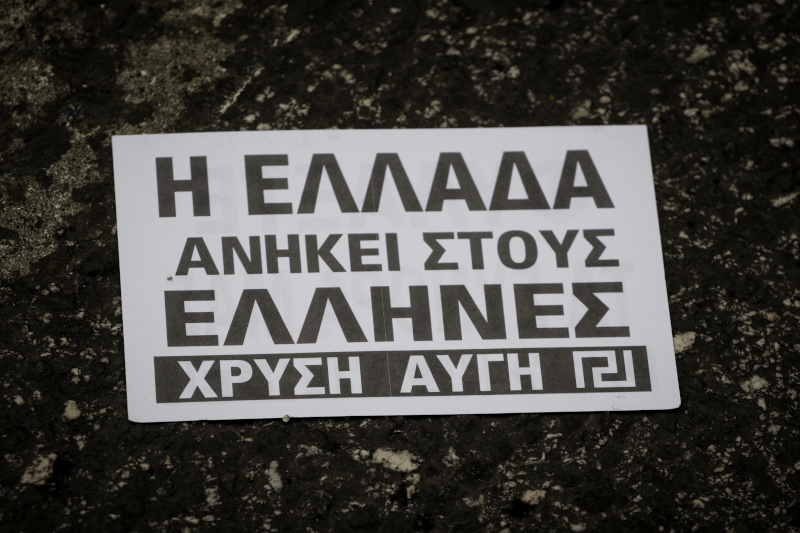