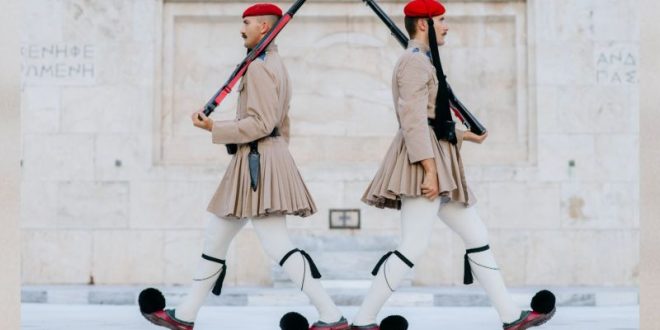 Athens was voted the second-best destination in Europe in the poll conducted by the European Best Destinations Tourism Promotion website. The Greek capital received 104,639 votes, out of a total of 600,000 votes

Winner is the French sleepy town of Colmar in the southeast borders with Germany. It received  179,723 votes.

Athens is presented as “trendier than ever, a city in constant evolution. Tradition meets modernity in museums and shops, restaurants and bars in Athens. Along with Rome, Athens is the cradle of our civilizations; it is an incredibly dynamic, lively, sparkling open-air museum.”

“A city of paradoxes and great contrasts, in the country that first invented the courtesy and generosity towards people who are far from their home, hospitality (xenia).”

Third in the travelers’ choice is the Georgian capital Tbilisi, which cannot be considered as “European.”

The cities voted the best in Europe receive promotion by the European Best Destinations 2020 in international media and social media.

The vote was held for the 11th year, in partnership with the group’s largest European travel agencies.

The European Best Destinations platform promotes culture and tourism in Europe and has partnered since 2009 with major tourism agencies in Europe to reward and promote the most popular destinations.

PS Colmar is a rather nothing-saying town, I wouldn’t have known that almost 180,000 people across Europe even knew it.