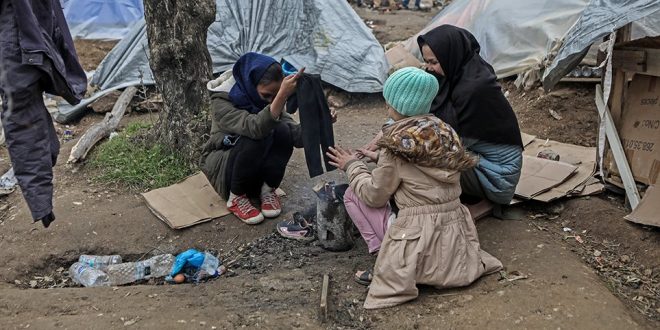 Greek Migration Minister Notis Mitarakis said that examination of asylum applications has been reduced to 24 days as of January 1 and for the new arrivals in 2020. He stressed that the government’s goal is to have procedures conclude in three months. The Greek government has given priority to asylum-seekers who have been arriving since beginning of the year, leaving aside those who have been waiting for their application to complete up to two years.

Speaking to Skai TV, the Minister stressed that “as of 1 January, the first evidence of asylum is that decisions are now being made within 24 days for those who have entered the country in 2020.”

He added that this means that “these negative decisions”  – that is the rejected asylum seekers – “will lead to returns after  the Appeals Committee procedures, so around March-April.”

The minister noted that there have been “nine migrants’ return mission” since the beginning of the year, although without a large number per return. “But we now have complete systematic returns,” he said.

Mitarakis underlined the importance of the new closed migration centers to be built on the five Aegean islands and reassured the objecting locals that the old structures will stop operation.

“Closed centers are very important both for the safety of citizens and for the operation of asylum procedures and to act as a deterrent and send the message to traffickers that Greece is no longer a place where everyone does whatever he wants,”he said.

“Moria is over, Vial is over” Mitarakis said about the two overcrowded hotspots on the islands of Lesvos and Chios adding that “there will be only one center, closed and safe.”

“The first objective is to decongest the islands,” he emphasized.