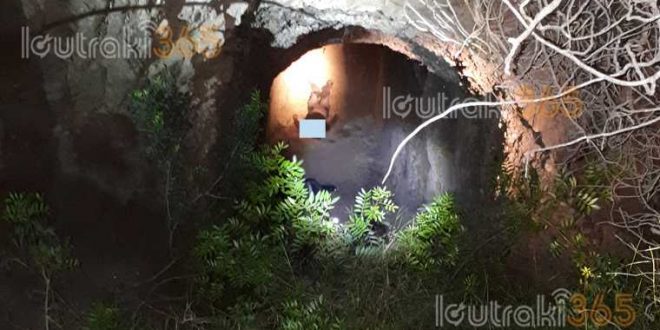 Tragedy in Loutraki: The bodies of four men were found in a cave ravine in the area of ​​Ano Karbounarι at Saturday dawn. According to preliminary information, the men aged 35 to 70 were searching for a treasure and had a generator with them. Their bodies were found in a depth of 20 meters. 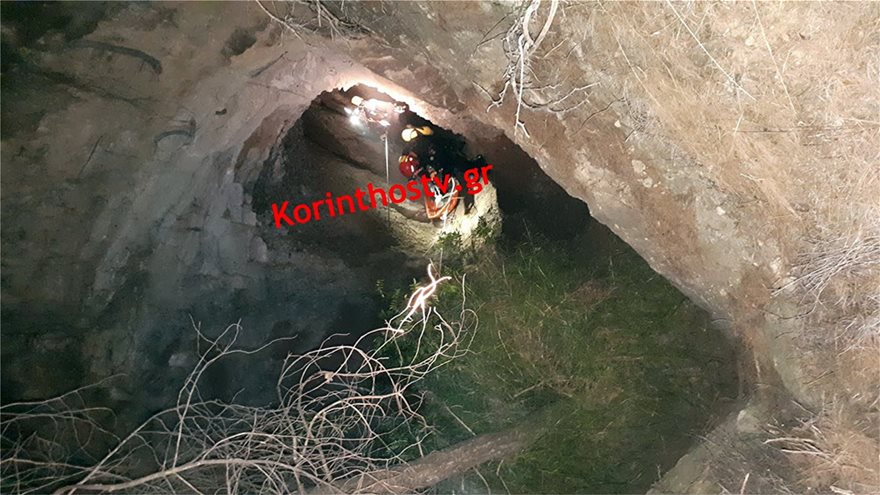 Fire brigades rushed to the spot following a phone call by a woman at 2 o’ clock in the morning. It reportedly turned out that she was the wife of one of the men and had her two minor children with her. 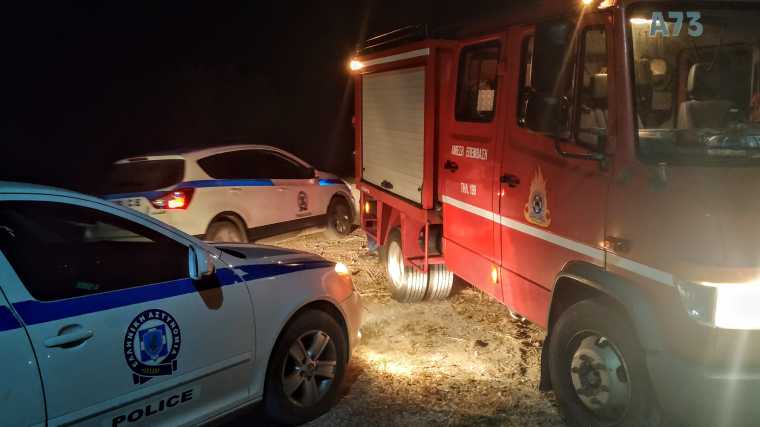 Police and the Fire Brigade were at the scene from the first moment, while two hours later, a team from the Special Disaster Management Unit arrived, in order to retrieve the bodies.

The operation concluded after four hours. 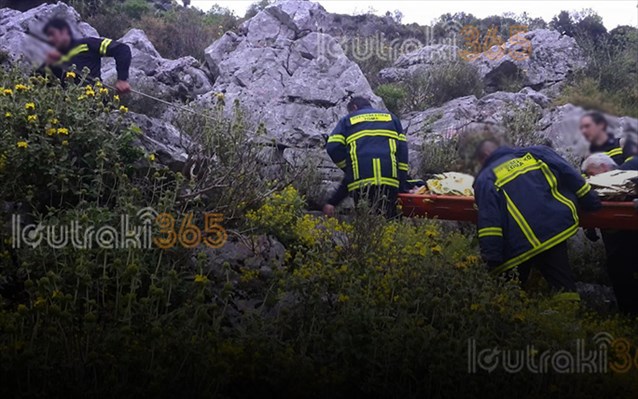 Speaking to Open TV in the morning, mayor of Loutraki, Giorgos Gionis, said that all scenarios for the tragedy are being investigated as at this point the men most probably did not go in the area for a hike or a climb.

Later, local news site Loutraki365 reported that the four were searching for an old treasure, for golden coins, in a bunker used by the Nazi occupation forces during the WWII. Τhe bunker is located in Karbounari area at the foot of the Gerania mountains.

Police reportedly suggests that the woman had taken the four men into the area as no vehicle was found there.

The bodies were transferred to the hospital of Corinth, where an autopsy is to determine the causes of deaths.

According to local corinthtv the bunker loggia is some 100 meters long and the entrance in a depth of 25-30 meters.

The most prevailing scenario is that the four men died after inhaling the fumes of the generator and that they had no time to escape into the fresh air. Some media report that wires were found in their hands and that they started the generator in order to activate explosives.

According to latest information, three of the men, aged 49, 70 and 35, were residents of Loutraki and a 38-year-old, resident one of the nearby village of Isthmia.

The local society at the seaside resort on the Gulf of Corinth is in shock.