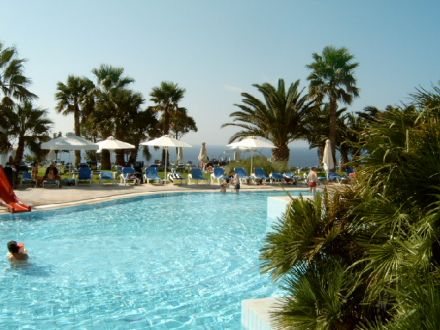 Greece opens again its gates to foreign tourists without tests and quarantine on June 15, 2020. However, citizens from some 20 countries will be initially allowed. Restrictions for exempted countris will be lifted on July 15 and thus based on epidemiological data.

Foreign tourists will not undergo tests and will not be place in quarantine, but there will be the right for random testing, Tourism Minister Haris Theoharis announced on Wednesday. Presenting the package “Restart Tourism,” Theoharis said that initially citizens from some 20 countries will be allowed depending on the epidemiological data in their countries..

“Foreign tourism will start on June 15, where the arrival of visitors from approximately 20 countries will be free,” he said. He referred to “visitors with good epidemiological characteristics, while criteria to be evaluated are: road access, medium flight distance, diaspora communities.

In his speech, the Minister mentioned from “the Balkans to the Baltic” and “northern Europe,” named “first of all Germany, then also Israel and Cyprus and Bulgaria.”

A second group of countries will be added on July 1, with the exception of some countries with negative epidemiological characteristics.

The gradual lifting of the remaining exceptions is set for July 15.

He said that the lists of the countries to be exempted will be ready by the end of May.

Key dates of the roadmap the minister presented are:

25. May : Opening of yachting (domestic)

June 15: Opening of Athens International Airport to flights from all countries with good epidemiological data.

Minister Theoharis said that they have evaluated all tourist destinations according to risk levels, “low”, “medium” and “high.”

” We enhanced health facilities in tourist destinations with high risk,” he said but did not mentioned any of them.

He added that health protocols have to be observed by hotels and other tourist accommodations, and mentioned that assignment of a doctor and a “quarantine” are in touristic destinations in case of an infection.

Especially for the island, the minister said that the a total of 20 new analysts for tests on the islands is due, while the operation of 600 COVID-19 beds is secured.

For the financial support of the tourism sector, it has been decided:

Reduction of Value Added Tax from 24% to 13% in transport, served coffee and non-alcoholic beverages and in tourist packages.

Finance Minister Christos Staikouras announced today that the VAT reduction will be in effect from June 1 to October 31, 2020.

More on gradual lifting of restrictions in Greece here.