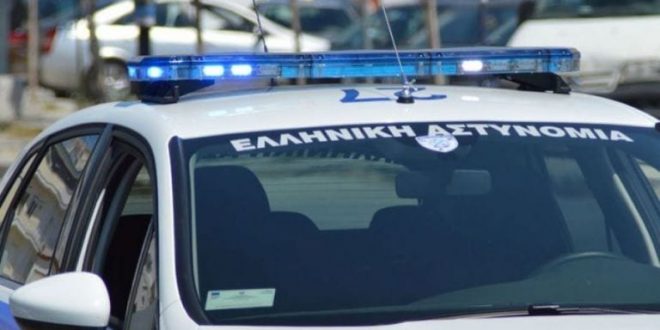 Police in Pyrgos, south Peloponnese, arrested two men for the attempted kidnapping of a 14-year-old boy on Thursday. On Friday, the two men from Bulgaria have been charged with attempting kidnapping after the potential victim recognized one of the men.

According to local media, the boy was walking to tutorial school on Thursday morning, when it was approached by the two men on a black van.

The men reportedly told the boy that his mother had sent them to pick him up and bring him home.

One of the men had gotten off the vehicle.

The boy apparently understood that there was something fishy as the men spoke broken Greek.

In an effort to gain time and decide what to do, the boy told the “…yes, in two minutes,” and started to run towards the school.

There, the police was informed and short time after the 14-year-old was testifying to investigators. 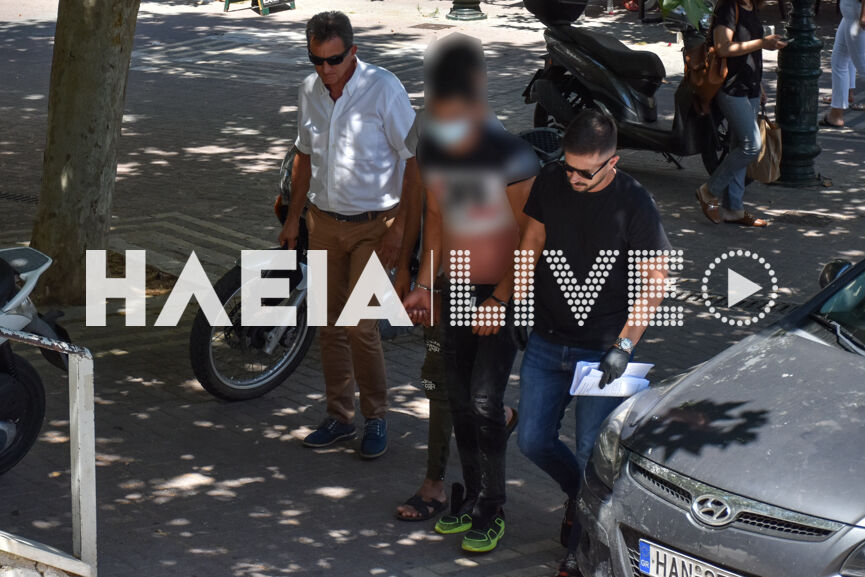 Research in the close and broader area, led police to Amaliada, where they apprehended the two Bulgarian nationals and seized the black van on Thursday afternoon.

The boy recognized one of them.

The two men are bothers, aged 19 and 23 years old. They deny any charge and their involvement in the case. The two were granted a deadline to testify next Tuesday.

According to Mega TV, the two men had recently moved in the area and they were working as courier.

The case has shocked the local society, especially as it occurs  two weeks after a 10-year-old girl was abducted in Thessaloniki. The girl was released two days later, a 33-year-old woman has been arrested and admitted the kidnapping. However, the real motive seems to remain still unclear with police investigating a criminal ring involved in the case.

Police investigation in Pyrgos is continuing.