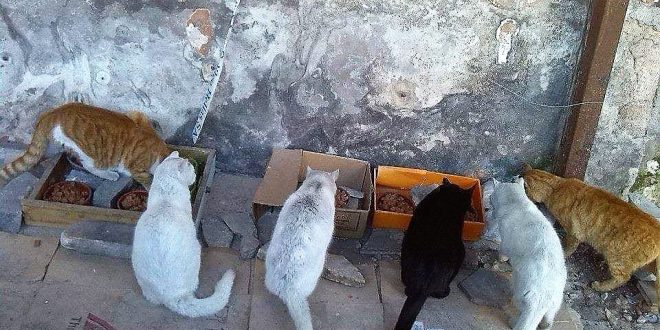 Bulldozers entered the premises of the old Athens airport and started to demolish the buildings for the sake of ambitious Helliniko Project. All hurdlers have been removed but one crucial issue remains unsolved: the dozens of strays that have been living in the abandoned premises for years. They cannot be moved out because the entrance to rescuers and volunteers is simply forbidden! The cannot also do not have food or water because access is denied. 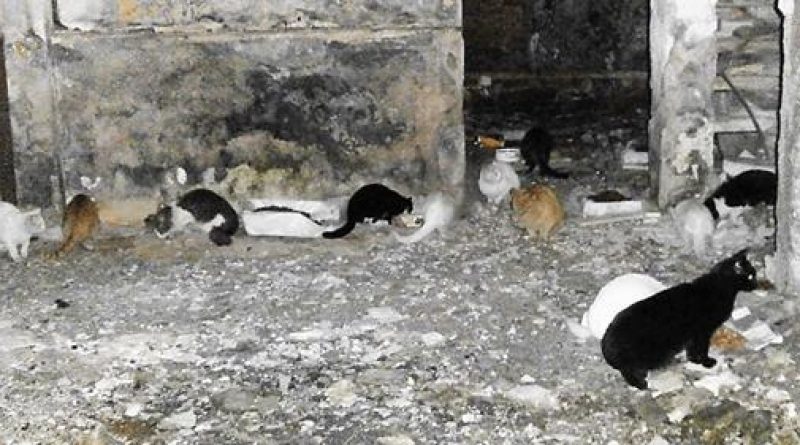 Despite the ongoing efforts of animal welfare volunteers who have been struggling for months to remove the stray animals living on the site of the former Hellenic airport, the thriller of the animal rescue continues. 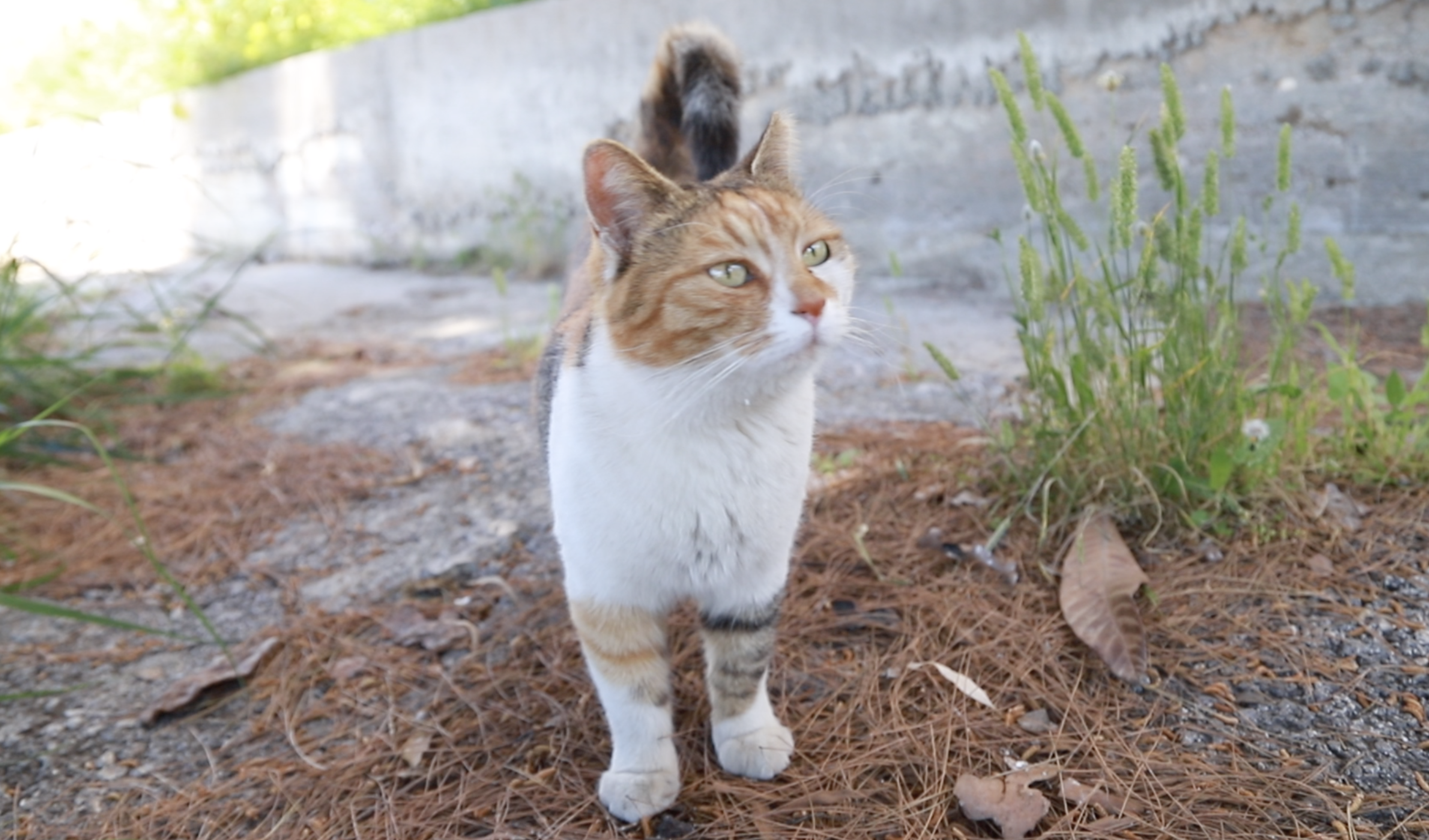 The animals, cats in the majority, remain on the premises of Helliniko. While the demolition of buildings has begun, about forty adult cats and about 15 babies kittens remain trapped inside practically without food and water and exposed to the horrifying noise of the machines. 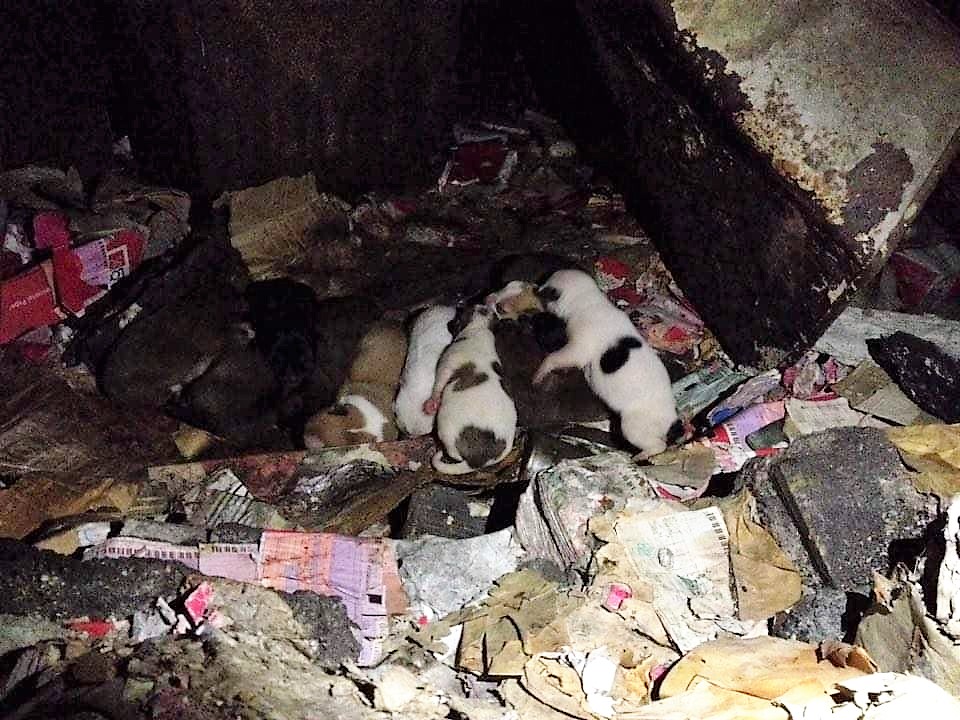 Volunteers have been denied access to offer food and water and to remove the remaining animals since June 30. 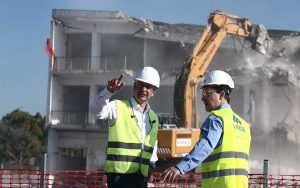 On July 3, a day before the demolition was inaugurated by the Prime Minister, the animal welfare association “Adespotologio” submitted a request to the Chief of the Athens Prosecutor’s Office.

They requested the Prosecutor to allow the entry of volunteers in a smooth and safe way, to continue collecting animals.

It should be recalled that the Municipality of Elliniko-Argyroupolis started collaborated with volunteers for the rescue of all the animals that a times exceeding 100. Aim of the collaboration is to remove the animals to safe places, give them for adoption or relocate them in safe places. The collection started beginning of June. 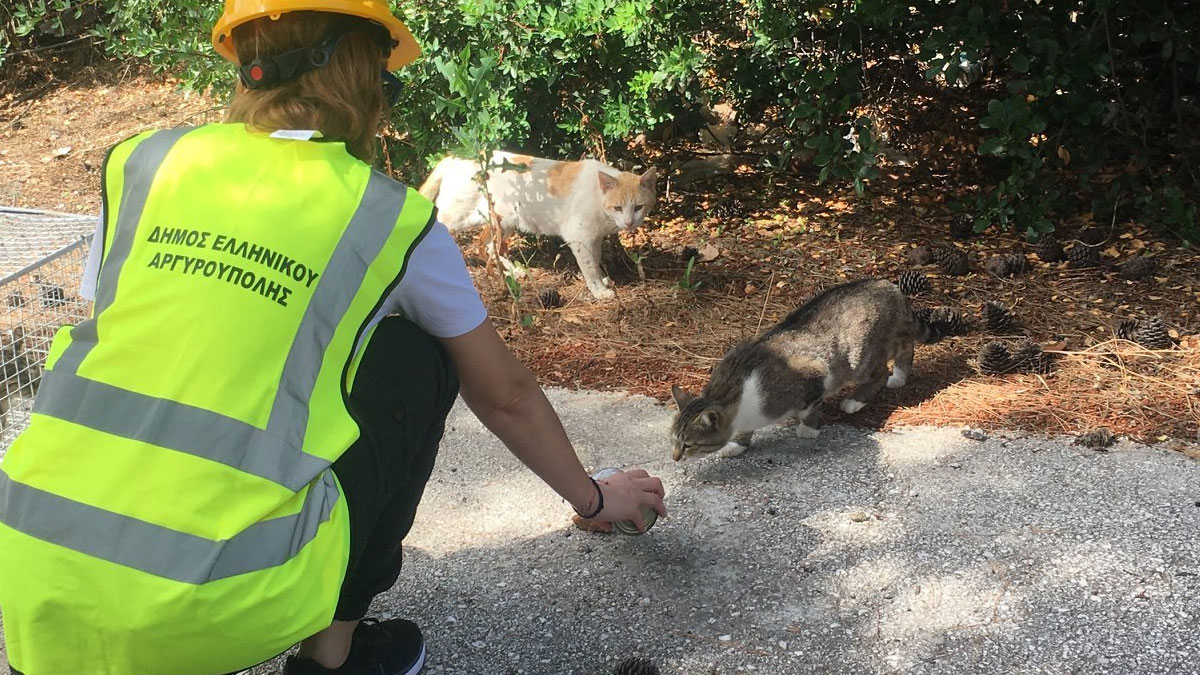 But the action was not concluded for practical reasons as every animal lover can understand. 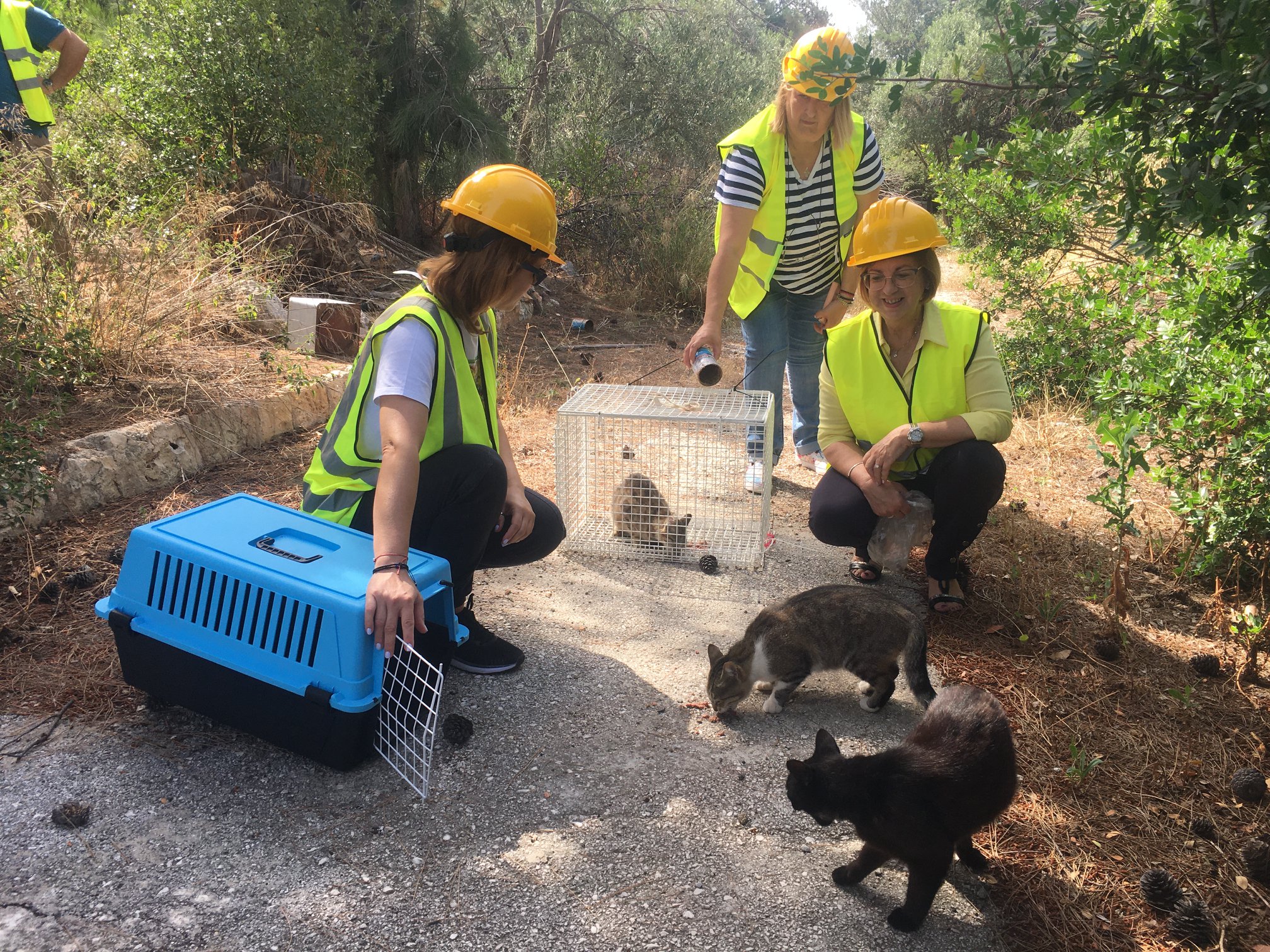 Adespotologio asked the prosecutor to initiate all the procedures provided by Law in case there is indifference on the part of all the involved bodies like the new owner of the site, Lamda Development or in case the animals rescue is prevented.

Representative of the Animal Welfare Association, Vasiliki Christou, had a brief discussion with the Chief Proescutor, informing about the peculiarity of the situation, as these are stray animals in a privately owned space.

This peculiar situation makes it easy -as always here in Greece- that the ball of responsibilities is thrown from one court to another.

The following tweet shows a video from Helliniko strays compiled from pictures posted on social media.

And to think that initially, the Greek State Properties had a provision for the animals to remain in the area, – positions marked with green color – as shown on the plan map below. 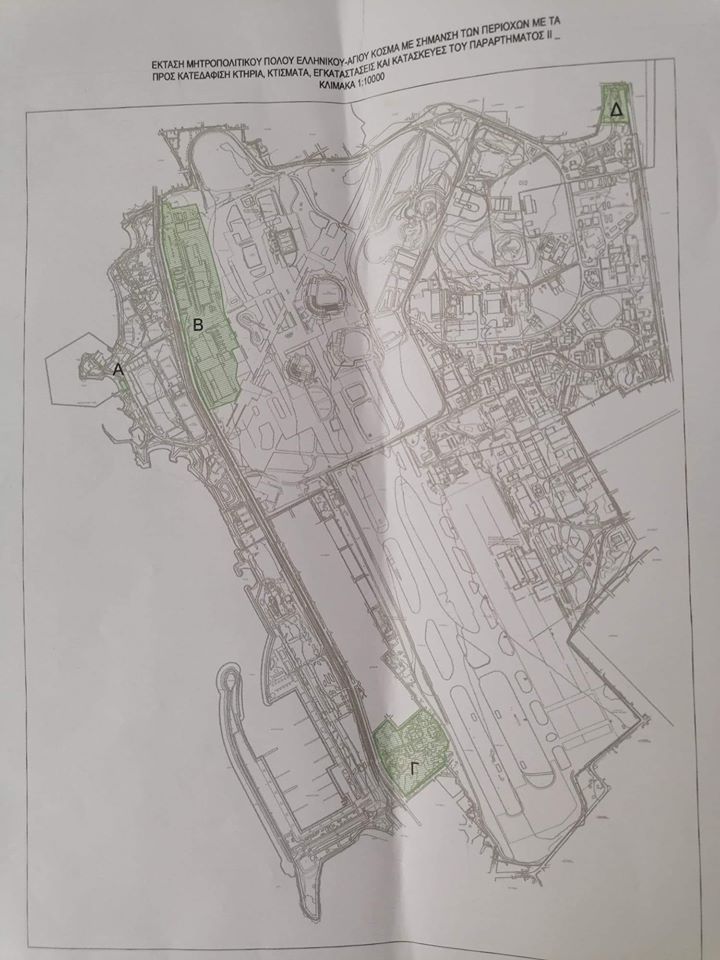 Until their possible adoption, the animals will have to stay in volunteers’ homes. As usual. No state responsibility whatsoever when it comes to strays.

Apart from the cats, there are also dogs, turtles, hedgehogs and other wildlife.

The Association requested the Prosecutor’s intervention.

We Are Waiting…. in hope that apart form scared the poor animals will not also be crashed by the bulldozers and buried under the debris.