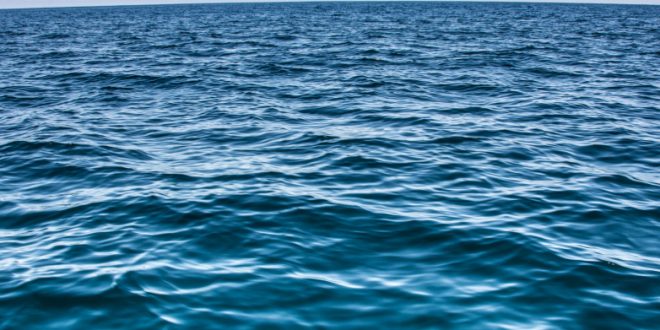 An incident with migrants attempting to cross into Greece from Turkey occurred near the island of Rhodes in the early morning of Tuesday. According to the Greek Coast Guard, warning shots were fired to prevent the boat from entering Greece. On the other side, the Turkish Coast Guard says that two Turkish and one Syrian nationals were shot and injured, with one of them being in critical condition.

Citing sources from the Greek Coast Guard, daily kathimerini writes that warning shots were fired against a vessel which it said was carrying migrants from Turkey to Greece.

The incident took place at about 3.40 a.m. on Tuesday, when a private boat with an unspecified number of passengers attempted to sail towards the island of Rhodes.

The Hellenic Coast Guard said its officers “fired warning shots at a safe section of the [migrant] boat.” The vessel then slowed down its speed and returned to Turkey. 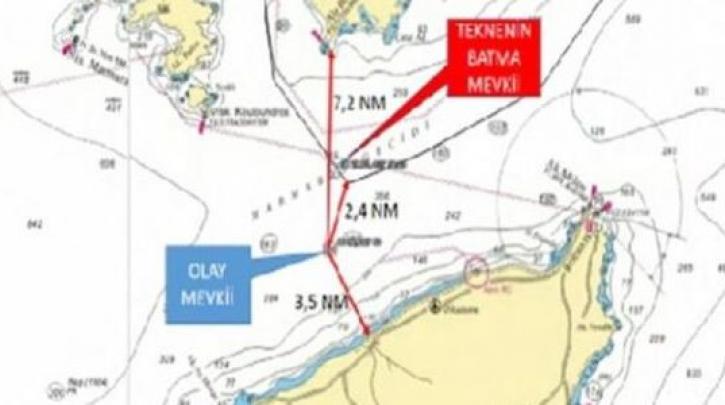 The Turkish Coast Guard issued a statement saying that when a TCG vessel arrived at the scene of the incident, the Greek Coast Guard vessels had left and that the rubber bullets had injured three passengers – two Turkish nationals, one of which seriously, and one Syrian.

All three where then transferred to a state hospital in Marmaris for treatment.

It also said that the migrant boat sank after taking in water.

None of the Coast Guards have released any footage to confirm what they say.