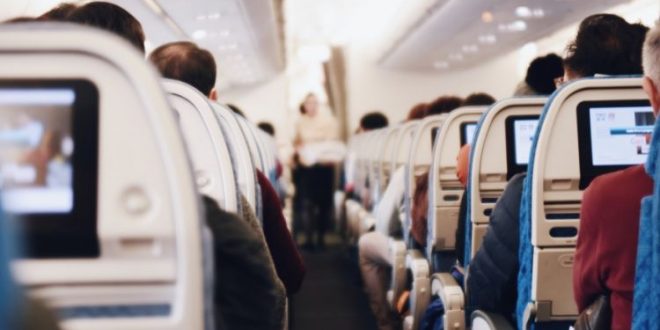 Passengers who were on a flight from Zante – the Greek island of Zakynthos – to Cardiff in Wales last week have been told to isolate after it was identified as the source of at least seven confirmed coronavirus cases, Public Health Wales said on Sunday.

Health officials said that seven people from three different parties on Tui flight 6215 from Zante to Cardiff on Tuesday have tested positive for Covid-19.

Public Health Wales (PHW) is contacting the 193 passengers and crew on board.

It comes as a group of people from Plymouth tested positive for the virus after returning from Zante on Monday.

Greece, which is not on the list of countries under British quarantine rules, is a popular holiday destination and more tourists are expected to have visited this year after several other favourites, such as Spain, were put under restrictions.

“As a result, we are advising that all passengers on this flight are considered close contacts and must self-isolate,” he said in a statement.

Shankar added that investigations had found that the virus had spread to other groups of people because of “a lack of social distancing, in particular by a minority of the 20-30 year age group.”

Shankar, who is PHW’s Covid-19 incident director, said any of the 187 passengers and six crew on board the three-and-a-half hour flight from Zakynthos to Cardiff Airport on Tuesday that has symptoms “should book a test without delay.”

One of the passengers told BBC that “this flight was a debacle,” that many passengers did not wear masks, “wandering up and down the aisles to talk to others.”

“As soon as the flight landed, a load of people took their masks off immediately. The flight was full of selfish ‘covidiots’ and an inept crew who couldn’t care less,” the passenger said.

After a stringent lockdown to combat the coronavirus pandemic, Britain is easing restrictions to try to boost the economy, but its four nations – England, Wales, Scotland and Northern Ireland – have made changes at different speeds. 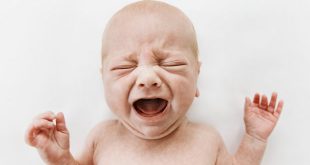