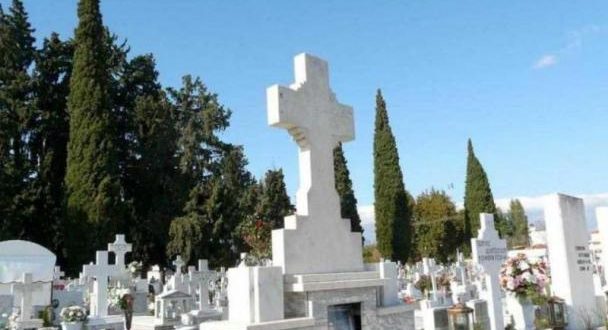 Archdiocese of Athens raises funeral charge by 150% amid pandemic

The Archdiocese of Athens has raised the charge for funerals from 100 euros to 250 euros overnight and thus amid the pandemic where the number of deaths has increased.

According to a report by newspaper avgi owners of funeral offices stated that they were surprised to see an increase by 150%.

Archdiocese employees reportedly visited at least one funeral office and informed the owner about the increase.

“I had to inform the relatives of the deceased about the increase,” the funeral office owner told avgi adding that the relatives had to pay the difference.

When the charge was 100 euros, €70 would go to the priests who performed the religious funeral service and €30  to the Archdiocese of Athens.

Especially for the First cemetery of Athens, no money would go to the Cemetery staff as it is paid by the Municipality of Athens.

Despite the increase by 150%, the priests continue to receive 70 euros, the report notes adding that the difference of 180 euros goes solely to the Archdiocese.

In other cemeteries belonging to the Athens Archdiocese, the raise had been from 100 euro to 200 euros, daily avgi notes.