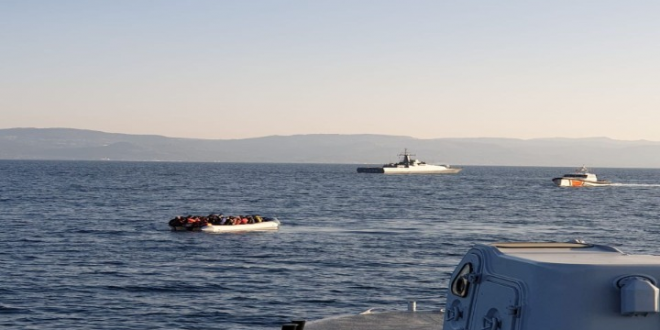 The harassment took place on Friday morning in the sea area North-East of the island of Lesvos.

Footage and images released by the Greek Coast Guard show the Turkish boat making dangerous maneuvers at the expense of the Coast Guard boat.

At the same time, in a another incident in the same sea area, in the early morning hours also on Friday, a dinghy carrying foreign nationals tried to enter Greek territorial waters accompanied by a Turkish coastguard vessel that was identified and warned by the Greek Coast Guard. 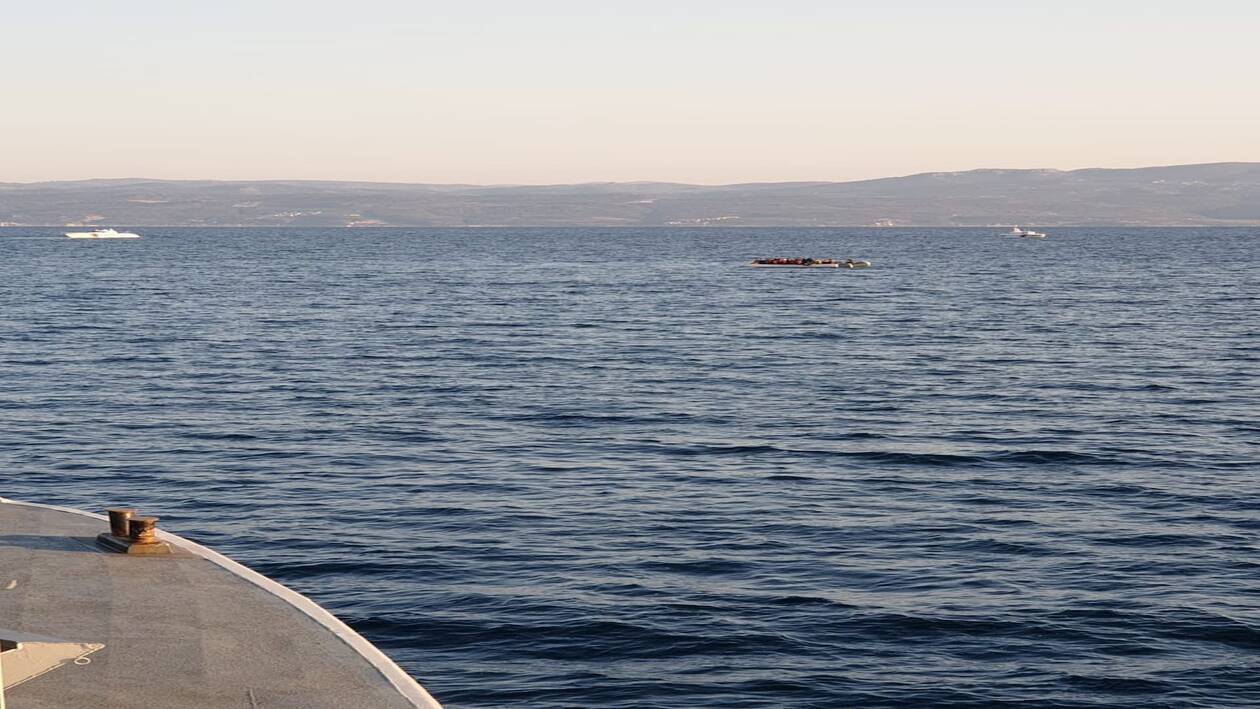 The Greeks made several attempts to contact the Turks so that the latter pick up the dinghy’s passengers. The result was negative.

The dinghy did not enter the Greek territorial waters and its passengers were finally collected by another Turkish coastguard boat, while the first boat had left the area. 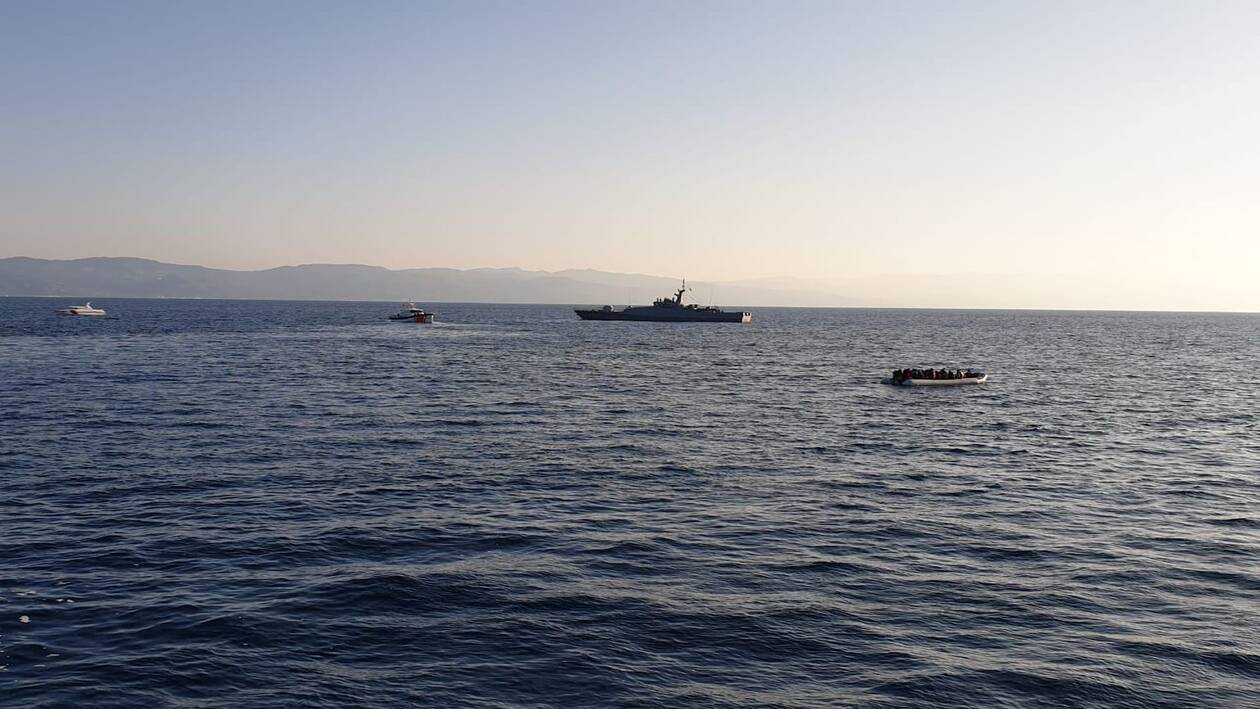 In a second similar incident, another dinghy carrying migrants was located in the same sea area and in Turkish territorial waters near the border line. The dinghy was approached by two Turkish coastguards, who tried to push it into Greek territorial waters. The attempt was unsuccessful and the passengers were ultimately collected by the Turkish coastguards, following repeated calls by the crew of a Greek coast guard boat.

In a video in English, Migration Minister Notis Mitarakis denounced Turkey’s efforts to bring migrants at the European Borders.

What is interesting is that these incidents take place the day the Greek Foreign Ministry announced that Nikos Dendias will visit Ankara on April 14 for a meeting with counterpart Mevlut Cavusoglu.

Migrants influx dropped significantly during the first year of the coronavirus pandemic, but it looks as if Turkey is picking up the thread again to blackmail the European Union.