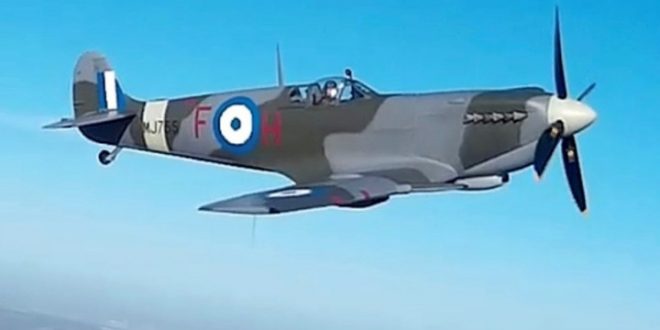 The Hellenic Air Force’s historic Spitfire MJ755 is scheduled to fly back to the Greek capital on upcoming Thursday from the United Kingdom where it was fully restored and returned to flight-worthy condition.

The Spitfire MJ755 was last seen in Attica’s skies 68 years ago.

Speaking to state-run news agency amna, Dimitris Kolias, the vice-president of the “Ikaros” foundation that financed the restoration of this unique plane for the HAF, said that the “Spitfire will leave England on Tuesday, May 25, and after flying via France and Italy will arrive in Greece on Thursday.”

The aircraft will make stopover at the airports of Corfu and ioannina and then will fly to Tatoi air base in Athens, its final destination

“One the spitfire enters the Greek airspace it will be given an honor escort by HAF fighter aircraft,” Kolias stressed.

“In total, it will fly for 10 hours from England to Athens,” Kolias added, saying the aircraft was expected to land in Tatoi at 15:00 on Thursday.

He said that the training of the Greek pilots that will fly the plane during anniversary events will begin in the UK in June because everything was now closed due to the pandemic.

The MJ755 was one of 77 Spitfires presented to the then Hellenic Royal Airforce to help rebuild Greece’s fleet, delivered to Athens by RAF pilot George Dunn DFC on February 27, 1947. 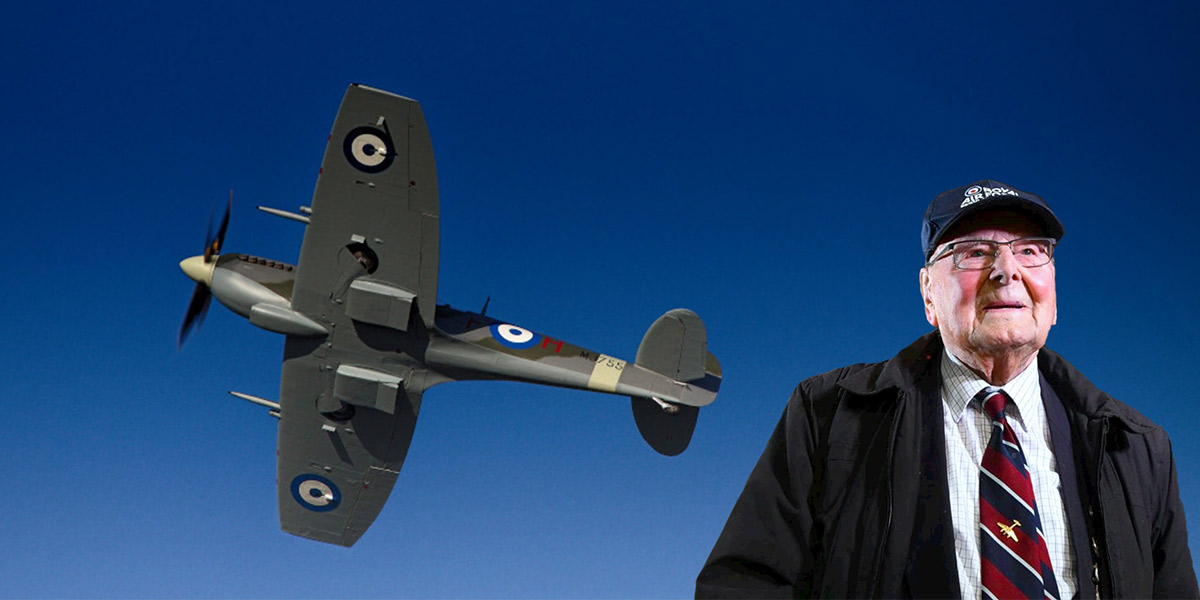 On 19th January 2020 clipped-wing Spitfire Mk IX MJ755 flew for the first time since 1953, after being restored at Biggin Hill. 97-year-old veteran RAF pilot George Dunn, the pilot who delivered MJ755 to the Hellenic Air Force in 1947, was there to see it via Royal Air Force

In April of that year, it joined the 335th Royal Hellenic Pursuit Squadron in Sedes while from 1949 it was used as a training aircraft for military pilots in Tatoi.

In 1950, it was transferred to the State Aircraft Factory in Faliro, where it was converted to a photo-reconnaissance plane. 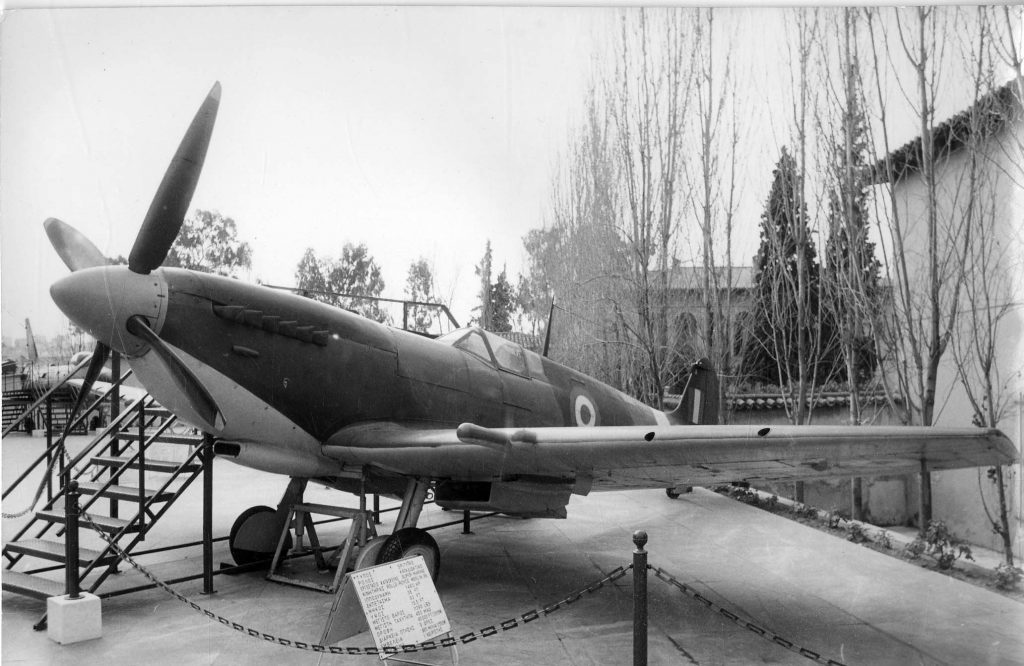 Its last flight was in 1953 before it was permanently grounded and turned into an exhibit, first at the Tatoi air base and then in the courtyard of the War Museum in Athens.

It was transferred back to Tatoi in 1995 after the creation of the Air Force Museum and in 2018 it was sent to a special restoration facility at Biggin Hill airport outside London for a complete makeover.