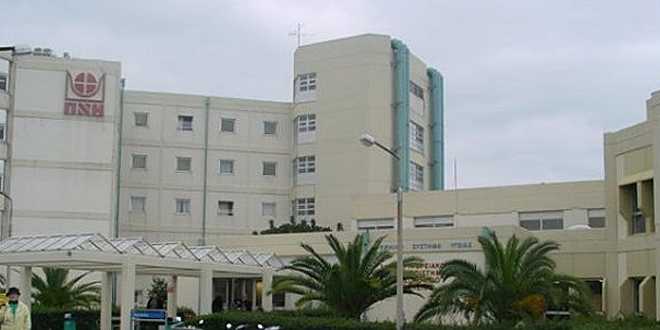 Woman who developed thrombosis after AstraZeneca vaccination dies in Crete

Τhe woman from Crete who had suffered thrombosis after vaccination with AstraZeneca has died, the hospital announced on Monday. The previous day, doctors at the General hospital of Heraklio had disconnect her from life supporting machines. They had reportedly informed her family a few days ago that she was brain dead.

The woman was one of the 5 cases in Greece where people developed thrombosis after vaccination with AstraZeneca.

The 44-year-old mother of three was administered the first dose of AstraZeneca vaccine on May 6. A few days later she started to feel unwell. A week later she developed thrombosis symptoms and was admitted to the Hematologic clinic of Venizelio hospital with mild symptoms.

Three days later, her health condition deteriorated and she was transferred to the ICU, she underwent surgery.

The Hospital had expressed suspicion that the woman’s health condition was linked to the vaccine.

Her case was referred to as one of the three thrombosis cases on Crete possibly connected to the AstraZeneca vaccine by the Greek National Vaccinations Committee and the National Medicines Organization (EOF) a week ago.

In a letter to media on Monday morning, the woman’s husband blamed the state and said that he would do everything so that “women under the age of 50 should not be given the Oxford AZ vaccine.”

The woman had no underlying health issues.