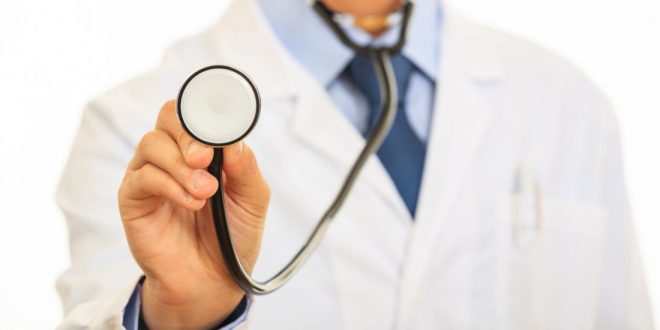 Dozens of doctors involved in prescriptions scandal worth 5 million euros

Police have unraveled a racket dealing with bogus prescriptions which has cost the National Organization for Healthcare Provision (EOPYY) around 5 million euros in damages.

Thirteen members of the ring have already been arrested, including the leaders, the accountant and two doctors. The criminal case that was filed includes another 65 people, among them 54 doctors and the owner of an elderly care unit.

The gang bribed doctors to issue false prescriptions for medical material, mainly catheters and oxygen cylinders, in the names of people insured with EOPYY.

They would then use the prescriptions to obtain reimbursements from EOPPY.

The gang set up a series of lawful companies to conceal the sums it earned from its illegal activities.

The investigation revealed that the gang had been active since April 2015. [ kathimerini]