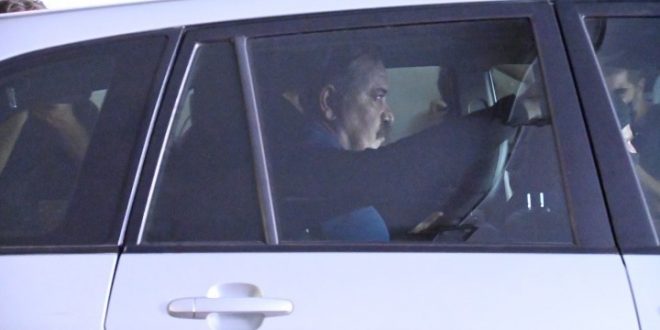 GD Pappas in prison, woman who harbored him gets suspended sentence

Golden Dawn convict Christos Pappas, sits in isolation cell in Domokos prison since Friday afternoon and the woman who harbored him received 30 months imprisonment but was set free.

Pappas was arrested in Zografou suburb of Athens on Thursday night after been on the run since October 2020.

It was reportedly an anonymous caller who tipped off police about Pappas’ whereabouts.

Pappas will stay in cell isolation due to Covid-measures for 7 – or 14 days if tested positive – and then share a priosn cell with another convicted member of GD.

The court sentenced him to 13 years and 9 months. 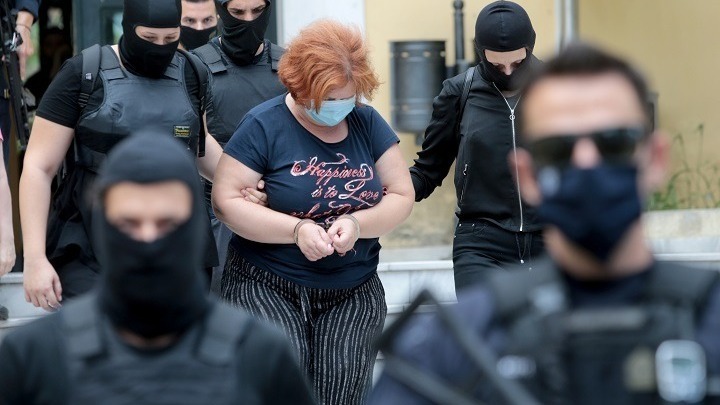 The woman who harbored Pappas was also arrested on Thursday night during the police raid.

The 52-year-old woman claimed that Pappas was not staying at her house but had only paid her a brief visit. The court did not accept mitigating circumstances as she could not provide evidence.

She was taken to prosecutor and was sentenced to 30 months, however, her sentence is suspended with the exception of just three months.

The woman from Ukraine has obtained Greek nationality in 2017.