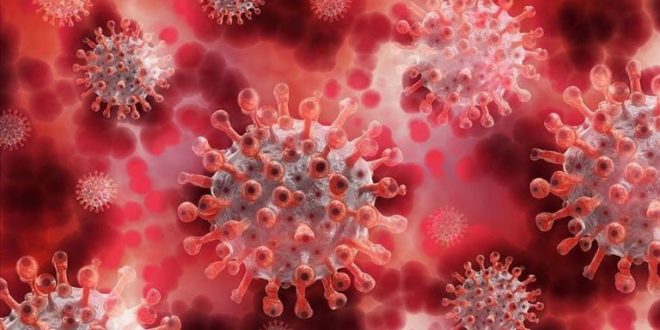 “Greece’ shielding towards the Delta variant will be its best advertisement,” said Tourism Minister -and wannabe Epidemiologist, Virologist and Vaccination-scientist – Haris Theoharis and added that this summer will be better for the Greek tourism than last year.

Speaking to Greek website tourismtoday, Theoharis praised “the coordinated plan of the Greek government for the shielding of the health of both Greek citizens and tourists, in view of the period of high demand, as well as the safety valves that have been activated.”

“As we did not hesitate to take the necessary measures, no matter how hard they were, so we will do, whenever this is imposed by the developments,” he pointed out, among others.

He stressed that the shielding of Greece against the “Delta” variant will become its best advertisement.

He added that “vaccination is the most critical factor for tourism internationally, not only in Greece. We must understand that it depends on the acceleration of the vaccination campaign whether we will return to normalcy or whether we will remain under siege of the pandemic, under the constant threat of a mutation, a next wave, etc.”

Can the spread of the “Delta” mutation affect the evolution of the tourist season, as we enter the period of high tourist demand?, Theoharis was asked.

“So far, Greece is proving that it manages the risk of spreading the “Delta” variant with much greater success than other European countries. While in our country the cases are infinitesimal, in France, for example, 20% of the cases are related to this mutation and in Portugal 90%.

There are two axes of protection of the tourism industry from this new threat, the meticulous observance of the health protocols and the progress of the vaccination campaign. If we continue with the consistency and seriousness that we showed last summer, the shielding of Greece against the “Delta” mutation will become its best advertisement.”

Do you plan to take specific measures so that the balance is maintained and both the health of Greek citizens and the health of tourists are not endangered?

My answer to your question, as Minister of Tourism, is the answer of the Greek government and the Prime Minister, Kyriakos Mitsotakis: Health above all. As we did not hesitate to take the necessary measures, no matter how hard they were, so we will do, whenever this is imposed by developments. Of course, the experts and the Committee of Infectious Diseases always have the first say, whose instructions we strictly follow.

As far as tourists from abroad are concerned, the same measures that we apply to Greek citizens apply to them as well. Greece is a country of the European Union and treats its guests on an equal footing with anyone else.

The same certificates that they display to pass through the entrance gates, foreign tourists will be able to use them for their travels domestically. At the same time, we monitor the data daily and we are ready for any eventuality.