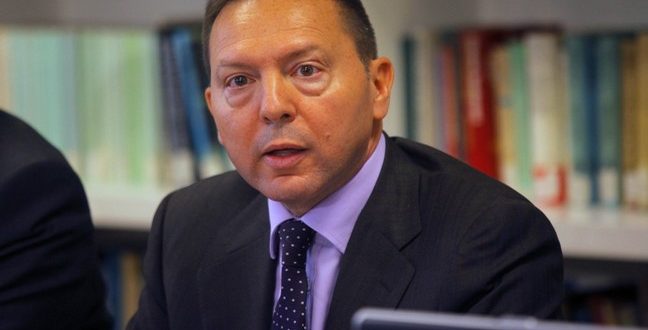 Bank of Greece governor predicts GDP growth over 6% in 2021

Bank of Greece governor Yannis Stournaras appeared even more optimistic about the future of the Greek economy than the government in an interview with Politico on Tuesday. Stournaras estimated that GDP growth in 2021 will exceed 6 percent.

In fact, he predicted that the country’s GDP at the end of the year will be bigger than it had been before the outbreak of the pandemic. He estimated that Greece will maintain high growth rates of about 3.5 percent for the next 10 years.

As a result of the above, he estimated that the ratio of Public Debt to GDP will fall to 187 percent in 2022, from the current levels of 200 percent.

By 2019 he said that Greece had managed to reduce the Public Debt to the level of 180 percent of GDP and would have managed to attain investment grade if the pandemic had not broken out.

On the issue of Greek bonds, the BoG governor estimated that the European Central Bank (which according to the report holds 30 billion euro in Greek bonds out of a total of 4.4 trillion euros it has acquired through the various programmes it implements) will continue the purchase of Greek bonds even after the end of the pandemic programme – PEPP. According to Stournaras, the whole issue is not about whether Greece will be able to service its public debt, but mainly concerns the transmission of the ECB’s monetary policy and the efforts of the Central Bank in Frankfurt to keep borrowing costs for states at low levels.

PS Also Greek ministers are enthusiastic on the economic situation and speak of “spectacular jump” – In contrast, some mean Greeks dare ask them for the coordinates of the area where this jump is taking place.