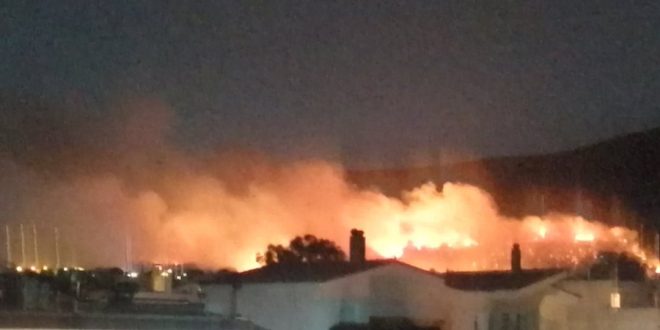 Residents evacuated, houses burned down when wildfire broke out at resort near Athens

September 21, 2021 environment Comments Off on Residents evacuated, houses burned down when wildfire broke out at resort near Athens 2,170 Views

Greek authorities ordered outlying parts of the coastal resort town Nea Makri near Athens evacuated late Monday after a large wildfire broke out in the area. At least two houses and several vehicles were burned down, but no injuries to residents or firefighters were reported.

The fire started in two separate areas in the forest area near St Ephraim Monastery short before 10:30 Monday night.

The fire service said more than 110 firefighters were struggling through the night to contain the blaze, assisted by fire trucks and volunteers, while all firefighting units in the greater Athens area were placed on alert. As the fire broke out after dark waterbombing aircraft were unable to help in the effort. 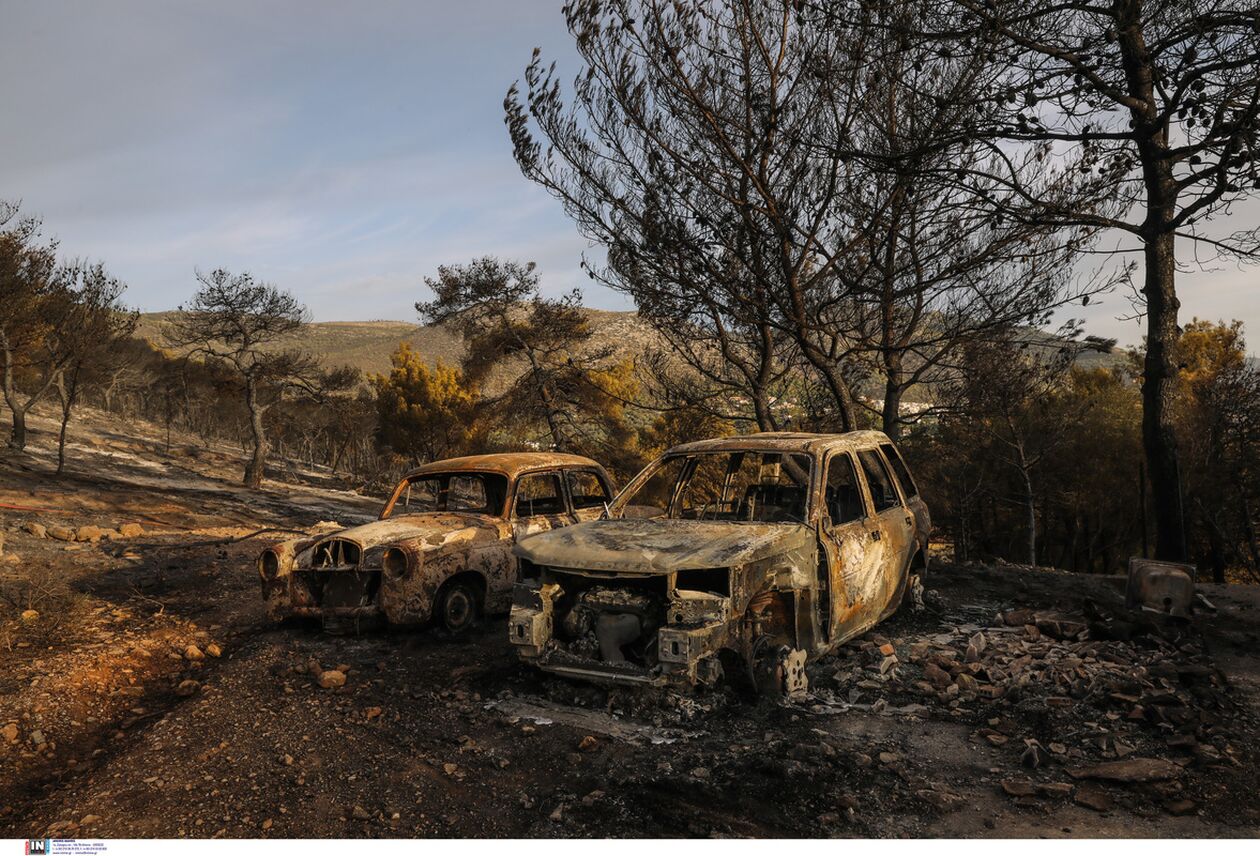 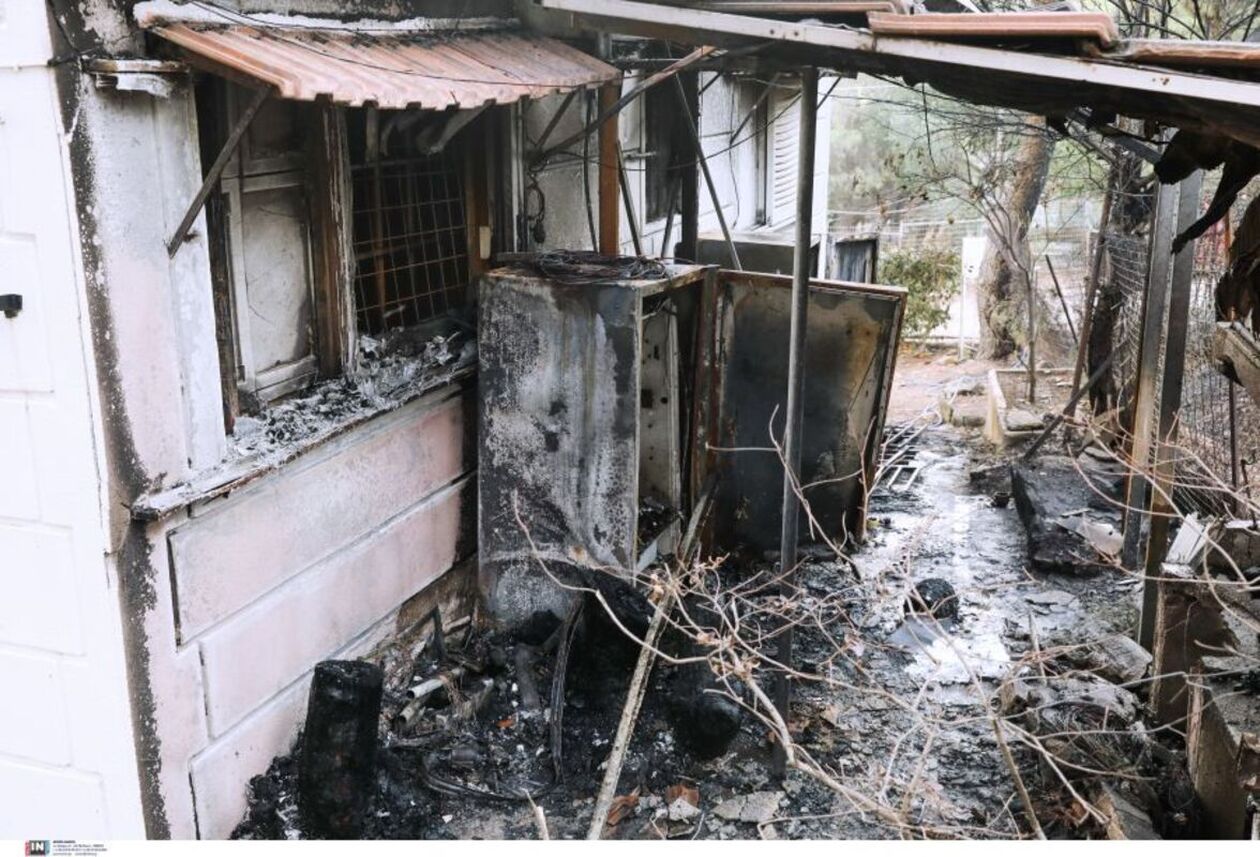 The cause of the blaze was not immediately clear.

The blaze was largely under control short before dawn, when three aircraft started operation. Firefighters were battling smaller fires in the area.

Much of central and southern Greece suffered widespread damage from wildfires in August that ravaged forests and destroyed hundreds of homes on the island of Evia and on the northern fringes of Athens. The blazes followed days of the country’s worst heat wave in decades, which left the countryside parched and tinder dry.

In the summer of 2018, a very fast moving wildfire tore through the coastal resort of Mati, close to Nea Makri, destroying dozens of buildings and killing 102 people.