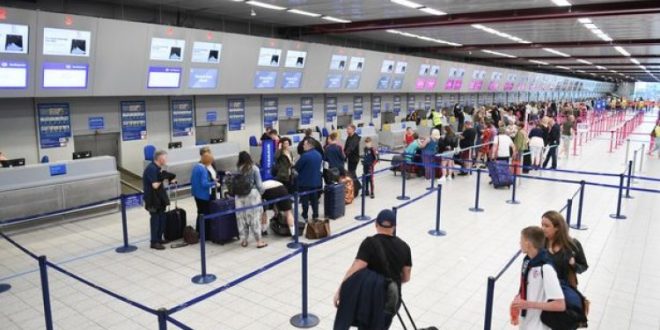 The number of tourists who visited Greece in the first eight months of 2021 exceeded 8.6 million, the Bank of Greece reported on Friday.

This was an increase of 79.3 percent compared with January-August 2020, the bank said.