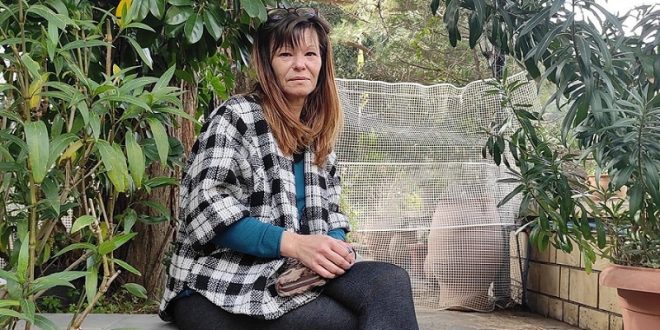 A 54-year-old man in Crete stabbed to death his 48-year-old ex wife with whom he had four children on Friday morning. Surrounded by police, the perpetrator is currently at the edge of a cliff threatening to commit suicide. According to witnesses from the local community, the man had often spoken of his intention to kill his former wife. The woman is the 13th victim of femicide in Greece in 2021.

The murder took place around 8:30 a.m. in Peristera village by Ierapetra, in a complex of touristic apartments where the woman went to apply for a job.

The man first attacked victim with his motorcycle, and when she fell down he started stabbing her multiple times.

A coroner who arrived at the scene has reportedly found 8 wounds caused by a knife. 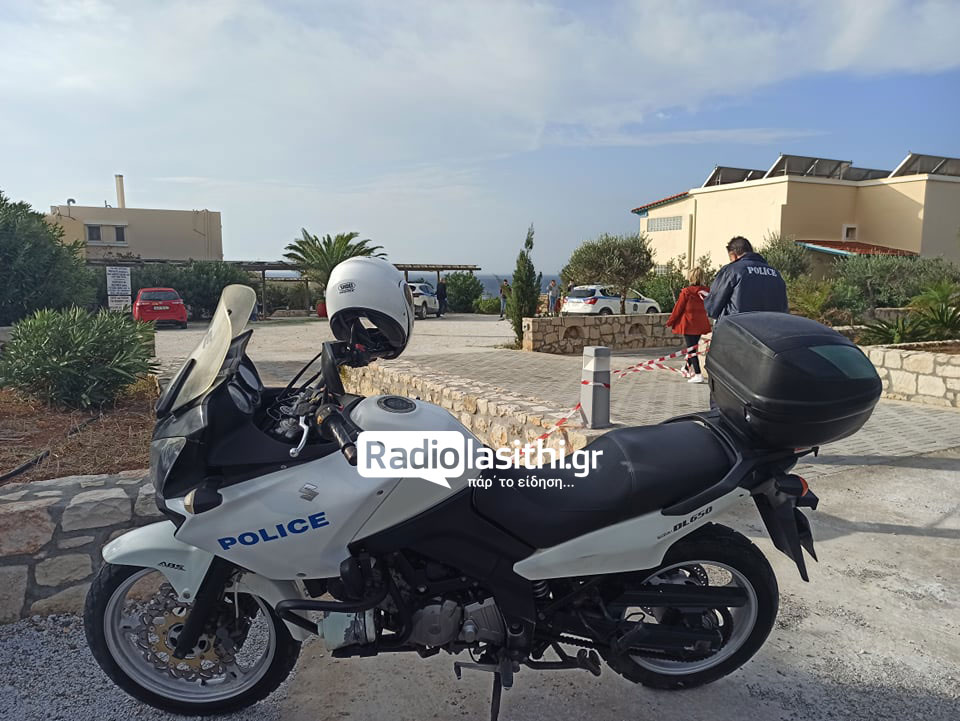 Speaking to local cretapost, the complex manager said that the woman went in the company of her new partner.

“Nektaria was in the yard with my mother, when he hit her with his motorcycle. She stood up and my mother went inside to call the police. When she came out, she saw the ex husband standing there, she asked where Nektaria was […] she found her nearby in a blood lake,” the manager said.

The couple was divorced since quite some time but the perpetrator was refusing to leave the family home. The woman had moved out and was living with her new partner.

The perpetrator had announced to kill his ex wife just two days ago, local media report.

He had announced the murder in advance

Testimonies of people who knew the perpetrator told local media that the 54-year-old had announced the murder long time ago. But they would not believe that he was serious about it, they said.

The woman had left him a few months ago, yet they still and he was furious at her, the witnesses said about the murderer, a local bus driver.

One o’ clock noon and the man is reportedly still on the edge threatening to jump.

Police reportedly tries to persuade him not to, a special negotiator has been recruited but also the man’s 21-year-old son also recruited, who contacted him.

An ambulance and a fire brigade are in the area early, while a boat of the Greek Navy has been deployed as well.

On social media, several women and men in outrage call on police to let the man “jump.” 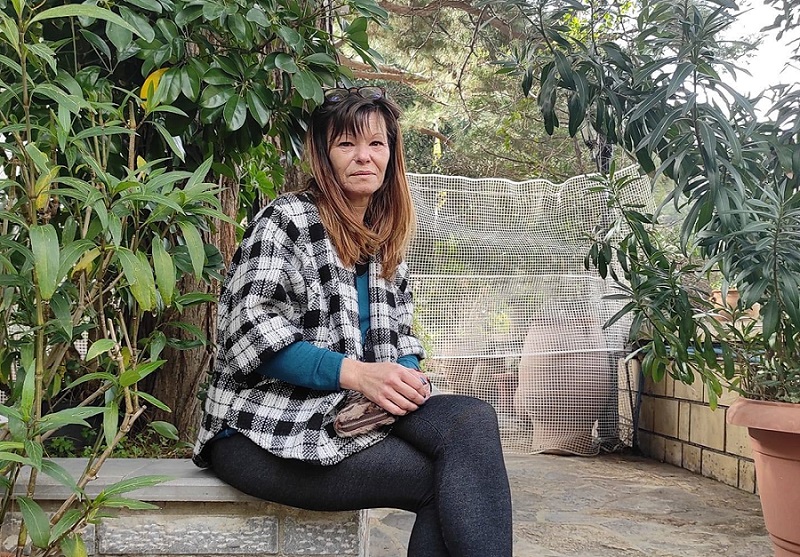 48-year-old Nektaria is the 13th victim of femicide in Greece since the beginning of 2021. Despite calls by women’s organization the Greek government seems to ignore that a new social problem is arising in the country and measures and legislation updates are urgently due.