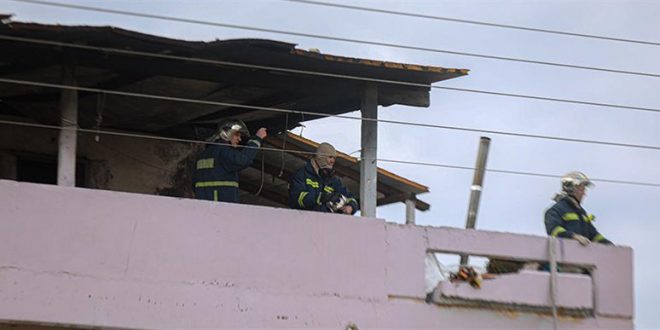 Τwo children died and a toddler was seriously injured in a house fire in Kamatero suburb of North-West Athens on Tuesday morning. The bodies of two boys aged 12 and 13 were found in the bedroom by fire fighters called to the scene by neighbors.

The 2-year-old child was carried out of the burning apartment by an older sibling.

The toddler has suffered was serious burning injuries and was transferred to a children’s Hospital in Athens where is being treated in the Intensive Care Unit. 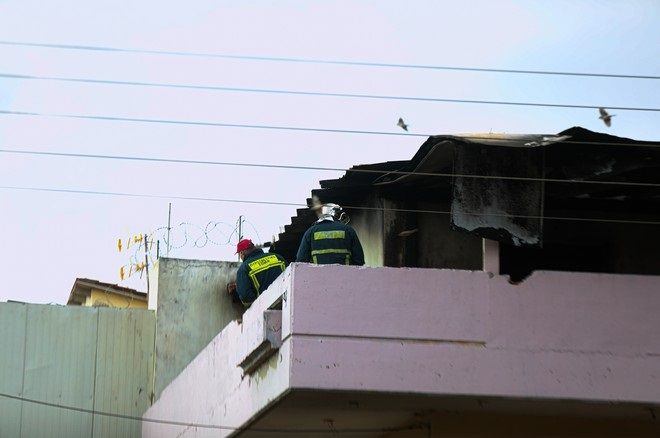 The fire broke out at 9:15 in the 50-square-meter rooftop apartment where a Roma family was living with their twelve children, media reported.

The Fire Brigades operated with four trucks and 15 firefighters.

Kamatero is an impoverished suburb in North-West Athens, where yhe majority of residents are day workers.