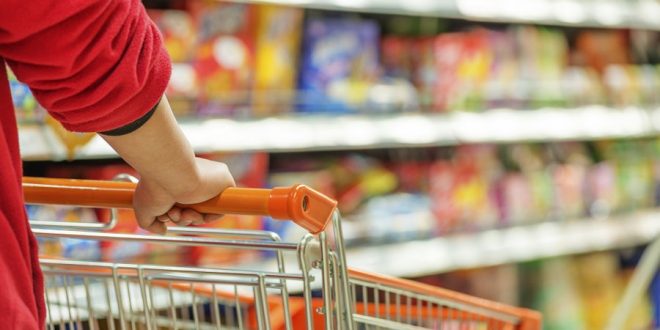 The Greek government plans an additional package of measures to help households and enterprises deal with the wage of price increases, Finance Minister Christos Staikouras said on Tuesday.

Speaking to Skai TV, Staikouras said “we are planning a grid of interventions for the total and concise help to households and enterprises”.

The FinMin acknowledged that the wave of price increases is more acute and will last longer than anticipated. Especially the inflation rate in the country “I confirm it will be higher in December, probably above 5%.” Note that inflation reached 4.8% in November.

He reiterated, however, that this phenomenon will be transitory and price increases on goods and services will begin de-escalating by the second quarter of 2022.

Staikouras left the door open to abolish the so-called “solidarity contribution” paid by employees in the public sector in 2023.

Commenting on a recent rise in borrowing costs, the Greek Finance minister said “calm, prudence and insight was needed. Essentially, Greece will continue having a favorable status by the European Central Bank and the goal was to obtain an investment grade by 2023 at the latest.”

PS I hope he comes up with real effective measures other than the solidarity fee for civil servant as the weekly supermarket expenses are up by 10-15 euros, not to mention the horrifying electricity bills.