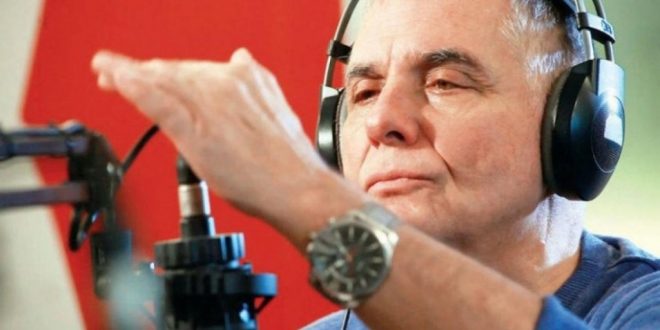 Veteran journalist, publisher and founder of the marginal party Free People Giorgos Tragkas died in Covid-ICU at a hospital in Athens early on Tuesday. He was 72 years old. He was suffering from diabetes and he was not vaccinated.

He was admitted to the hospital on December 4 with serious symptoms of Covid-19. Four days earlier he posted on social media that he was tested positive with the virus after contact with an infected person in the radio station where he was working.

His health condition deteriorated quickly and he was intubated.

His co-workers posted on social media that while in ICU he suffered also a heart attack and on Monday evening that he was  he was connected to an artificial kidney.

According to an announcement from Sotiria Hospital, Trangas died in an intensive care unit at 03.10 am.

Giorgos Tragkas was very critical to vaccines against Covid-19 and he was influencing people on this issue.

A close co-worker dismissed that saying that he was just afraid of the vaccine due to some allergies he had.

Speaking to media, his doctor said that Tragkas was always looking for excuses to avoid the vaccination, he was worried that his diabetes would worsen with the vaccine, he would not believe that Covid-19 was not just a flu. He would seek “more or less funny excuses for not getting the vaccine. All this is unthinkable for a man with his intelligence,” diabetologist Christos Zoupas who was treating Tragkas for over three decades said.

Note that diabetes is one of the top risk health issues affected by the virus.

Also Tragkas’ wife contacted the virus even though with milder symptoms and she was treated at home. 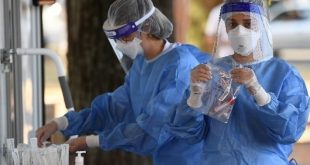