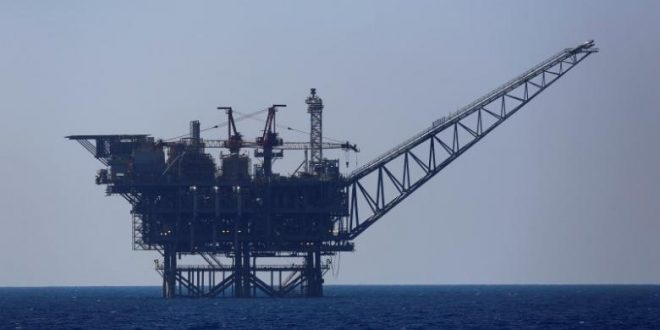 ExxonMobile, Qatar Petroleum stay out of “our jurisdiction”, says Turkey

December 14, 2021 Turkey-GR Comments Off on ExxonMobile, Qatar Petroleum stay out of “our jurisdiction”, says Turkey 487 Views

The United States and Qatar have assured Turkey that Exxon Mobil and Qatar Petroleum will stay out of Turkey’s continental shelf in the Eastern Mediterranean, Foreign Minister Mevlut Cavusoglu said on Monday, after the companies were given an energy exploration license in disputed waters.

Earlier this month, Ankara accused Cyprus of violating its continental shelf by awarding the license, saying it would not allow unauthorized exploration in its jurisdiction. Cyprus has rebuffed the claim, vowing to continue.

For decades, Turkey has been at odds with Greece and Cyprus over competing territorial claims in the east Mediterranean, air space, energy, the status of some islands in the Aegean, and the ethnically-split island of Cyprus.

Greece and Turkey do not agree on the limitations of their respective continental shelves, while in the case of Cyprus, Turkey does not acknowledge that the Nicosia government, which it doesn’t recognize, has a continental shelf at all.

The hydrocarbon exploration license was awarded in Section 5 of Cyprus’ exclusive economic zone (EEZ), which lies south, southwest of the island, and which Turkey claims overlaps with its own continental shelf.

“No matter who they are, they cannot enter our continental shelf without our permission,” Cavusoglu told parliament during his ministry’s budget talks.

“Therefore, in this accord on the Section 5, both countries – the United States and Qatar – have guaranteed that they will not enter our continental shelf,” he said, adding the companies will remain south of Turkey’s declared continental shelf. [Reuters]