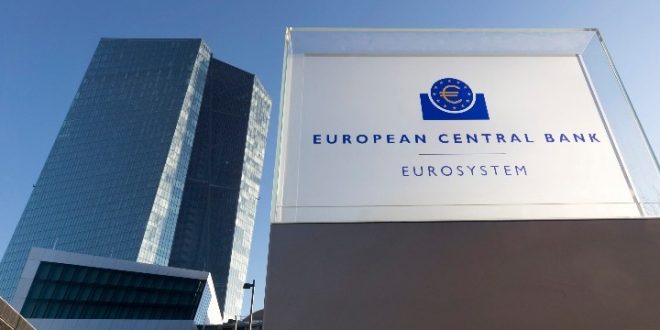 A decision taken by the European Central Bank on Greece is a strong message of confidence and a signal of acknowledging the progress made by our country, Finance Minister Christos Staikouras said on Friday, commenting on an ECB’s decision on Greek bonds.

The European Central Bank will offer threefold support to Greece after the end of the extraordinary quantitative easing program (PEPP) in March, and despite Greece’s exclusion from the conventional QE program (APP). Frankfurt will reserve the option of purchasing Greek bonds worth at least 20 billion euros and therefore cover the Greek state’s issuing activity.

That support will come through the extension of the bond reinvestment period, the flexibility that the reinvestment will have, and the possibility of reactivating the PEPP if required. Importantly, all ECB Governing Council members were in favor of that support to Greece, thanks to the systematic work by all Bank of Greece officials involved over the last six months.

“This is a very strong signal for Greece,” said ECB chief Christine Lagarde at a press conference, noting that the country “has clearly recorded great progress, especially at the front of reforms, and its credit rating has improved considerably.”

Staikouras stressed that this decision and the comments made by ECB’s president added to the chain of recent reports by partners, institutions and credit rating companies, which all certified that the country was moving towards the right direction and that its economic policy and the sacrifices of the citizens were bearing fruit.

He stressed, however, that the government and its economic team have no room for complacency that it will continue implementing reforms, and a prudent fiscal policy.

The FinMin noted that that the government and the economic team are working with a plan and with determination and confidence to further strenthen the country and to obtain, the soonest possible, the investment grade.