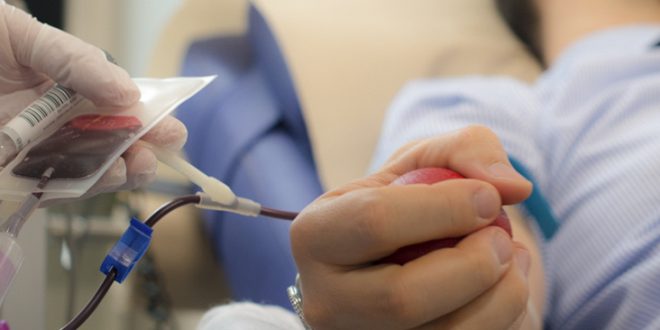 Greece lifted on Monday the ban of blood donations imposed to gay or bisexual men since the 1980’s. Men who have had same-sex sexual relations will be able to donate blood in Greece as soon as the relevant Health Ministry decision is published in the Government Official Gazette.

The new document removes homosexual acts from the list of criteria debarring someone from donating blood. It will come into force upon publication in the Government Gazette.

The existing blood donation document banned any man who has had sex with another man at any point since 1977 from donating blood.

Soon after becoming minister in September, Plevris requested the president of the National Blood Transfusion Center to review the ban, notes kathimerini.

Many countries introduced blood donation controls in the wake of the HIV/Aids epidemic in the 1980s when infected blood, donated by drug users and prisoners, contaminated supplies. Greece was one of the few countries that upheld the ban.