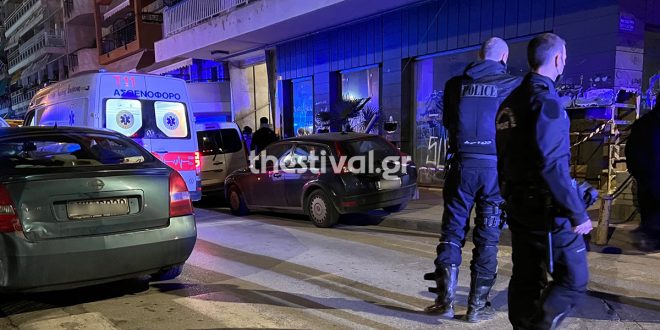 A 19-year-old man was stabbed and killed and two others were injured in an attack by five individuals in the early morning hours of Tuesday in Thessaloniki. Police attributes the assault to rival soccer fan clubs, media report.

A 19-year-old victim was stabbed in the inner upper thigh and he apparently died of uncontrolled bleeding.

The two others, aged 19 and 20, were taken to the hospital where they received medical aid and their health is not considered to be in danger.

According to media reports, the three young men were walking on a street of Harilaou district of Thessaloniki around 1 o’ clock in the morning when they were intercepted by two cars. Those in the vehicles reportedly demanded to know which soccer club they supported.

“The perpetrators attacked the victims with knives and other items and fled,” police said in a statement.

Police has detained 15 suspects. !4 of them were later released after being questioned on the assault, one was arrested, however, for reasons irrelevant to the incident.

The attack took place a few meters away from the stadium of Aris FC. 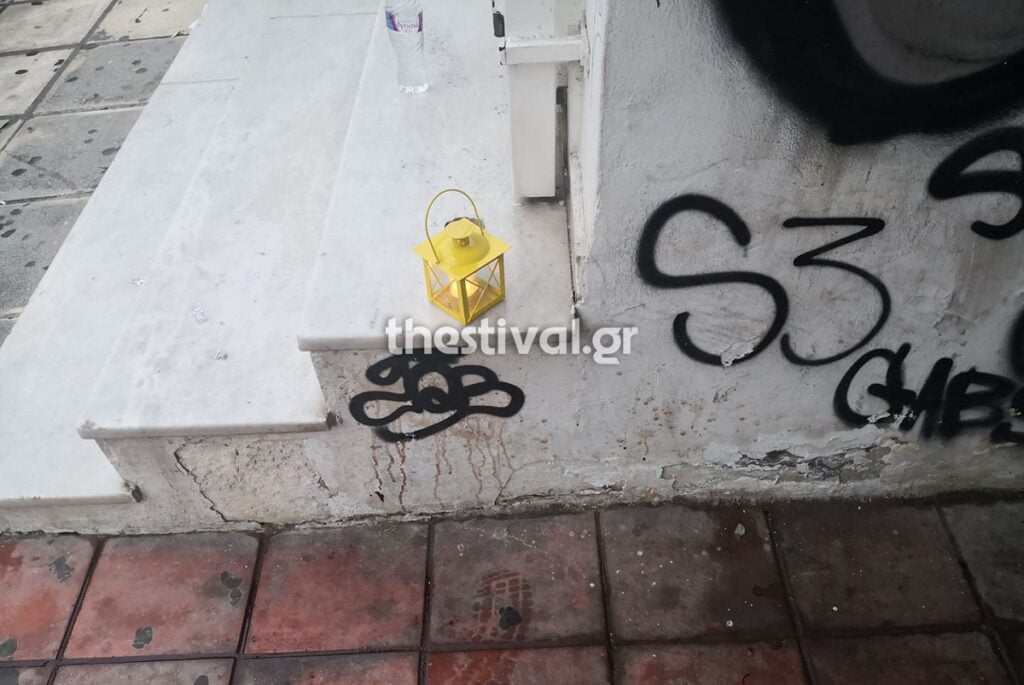 Shocked about the deadly outcome, locals have put candles on the spot where the young man lost his life.