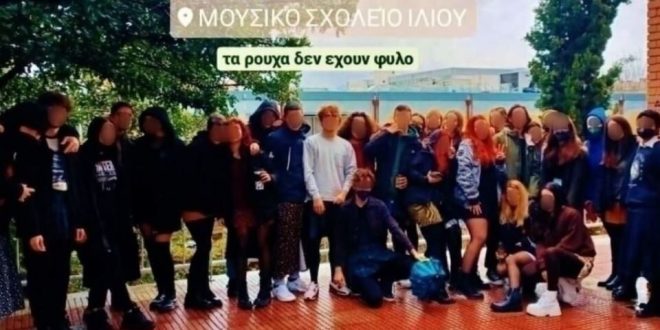 The Greek Education Ministry on Friday opened an investigation into a report that a middle school teacher insulted a male student because he showed up in class wearing a skirt.

Media reports said the incident happened at the Ilion Musical Middle School in western Athens on Tuesday, February 1. The teacher is said to have told the student he was “a disgrace for society.”

Note that the student is transgender and the teacher one teaching Religion.

The next day the boy’s male classmates showed up at the school wearing skirts and the female in pants and ties to protest and express their support. 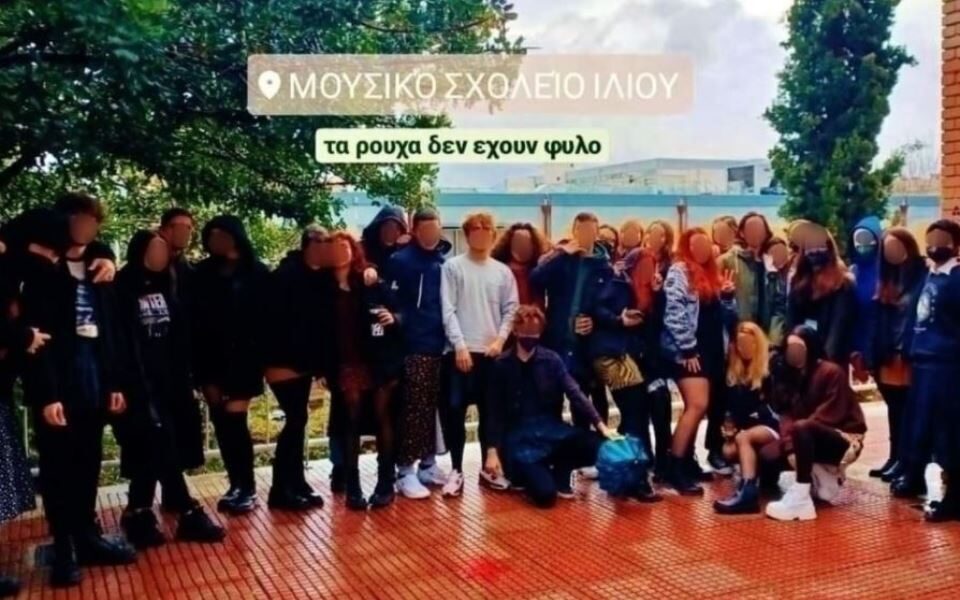 They uploaded the picture on social media with the slogan “Clothes Have No Sex.”

The incident was first reported on Wednesday on the Instagram page of a solidarity group called “We remain active,” noted daily kathimerini.

On Friday, the teacher reportedly did not go to school due to the investigation.