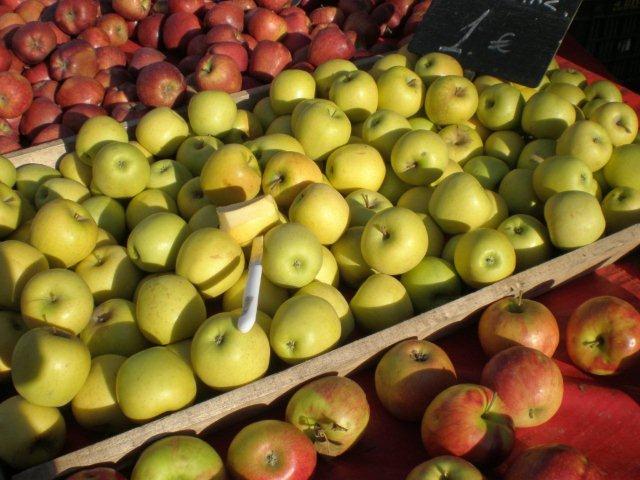 The meeting was held to discuss potential shortages in food and in raw materials in the primary sector that may arise due to Russia’s invasion in Ukraine.

Moreover, there is no issue of shortages, noted Rural Development Ministry officials, after looking at the country’s food adequacy, international data on trade in agricultural products, supplies and energy, and how these affect production costs.

The absolute sufficiency of goods is also being confirmed via the daily contact of all relevant ministers with market sectors, it was added. Sunflower oil is also currently facing no shortage, it was noted.

Ukraine is not one of Greece’s main suppliers of cereal grains, therefore the supply of these to the Greek market continues unhindered.

It was also decided to intensify controls against unfair trade practices and possible profiteering. – via amna

PS Ministera apparently did not have a reply to a crucial question: Can citizens afford to purchase these goods and food as their prices have gone up and keep going up day by day?

Producers selling at the open farmers’ market (laiki) complain that they have lost almost half of their customers, even though laiki is much cheaper than the supermarket.

The blame “a difficult winter and a crazy increase in production costs,” that makes locally produced “agricultural products hard to find,” as they say characteristically.