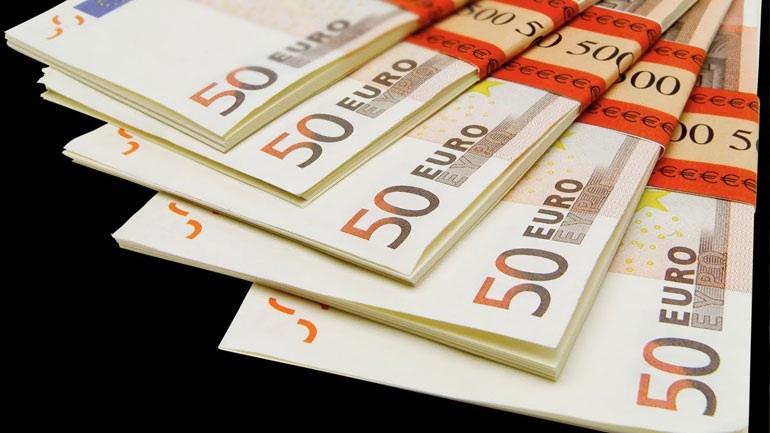 The head of Greece’s Anti-Money Laundering Authority has confirmed that seizures have been carried out on the assets of Russian individuals and companies over the invasion of Ukraine, in line with decisions of the United Nations Security Council and the European Union.

Speaking to Kathimerini, agency chief Charalambos Vourliotis clarified – “so that there are no misunderstandings” – that the forfeitures concern names on the relevant EU lists and that the measure is not applied “generally and indiscriminately against Russian citizens or business people.”

Vourliotis said the authority followed due diligence in identifying assets of all kinds, but did not go into specifics about how many assets were frozen and what they’re worth.

“The authority has investigated about 1,000 legal entities and people,” he said, noting that other measures are also being taken.