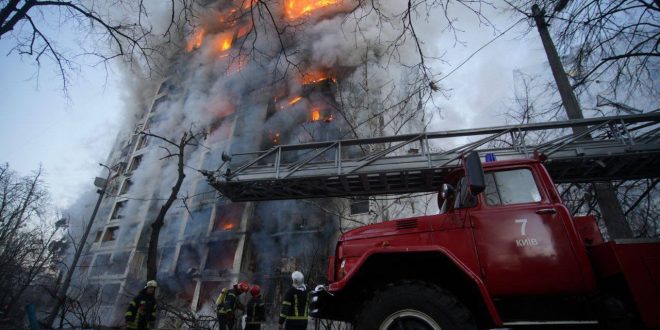 The operation “Nostos 7” for the evacuation of 47 individuals from Ukraine, including one Greek citizen, 25 ethnic Greeks and one Swedish citizen, has been concluded successfully, the Greek foreign ministry announced on Wednesday.

The evacuees crossed the Ukrainian-Moldovan border at midnight and were in Bucharest on Wednesday, the ministry statement added.

According to the ministry, the Boumbouras Foundation played a significant role in its successful completion.

Foreign Minister Nikos Dendias expressed his thanks to all those contributed to the successful outcome of a difficult operation.