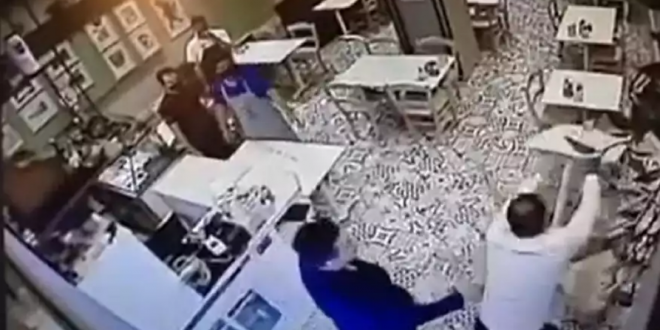 Hungry customers turned angry and smashed tables in a famous restaurant in Thessaloniki when they were asked to show a Covid-Pass but they did not have any. The owner told them they cannot sit and eat if they do not show vaccination or recovery certificates or even a negative rapid test.

Two couples went to the restaurant which is famous for tripe soup, a delicacy many Greeks love to eat after a long drinking spree. They arrived at the restaurant short after 9:30 Sunday morning.

The staff asked them to show the relevant Covid-documents as required by the law. They even explained to them that if they did not show the documents, they can have the tripe to take away. 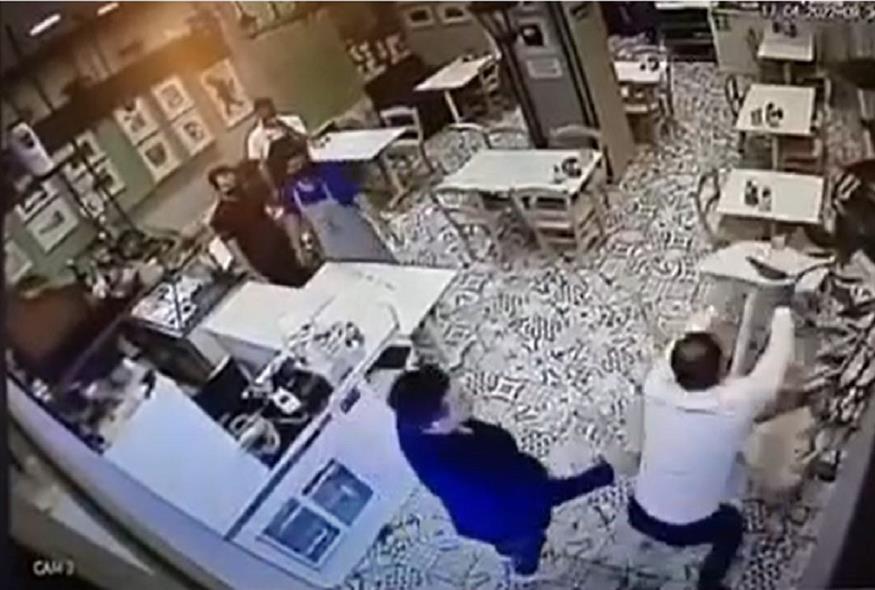 The customers who did not have neither a Covid-Pass or a Rapid test initially left the store. But a few minutes later, they returned, entered the facility and started smashing everything that came in their way including the marble decks of the restaurant tables.

Even the cook came out from the kitchen and tried to intervene, then the men went outside and kept on   downloading their anger.

Speaking to daily ethnos, the owner Dimitris Tsarouchas said that the two men openly threatened them, asking if the store was “under protection.”  They said further that they would smash the restaurant and “we would not find it standing the next day.” 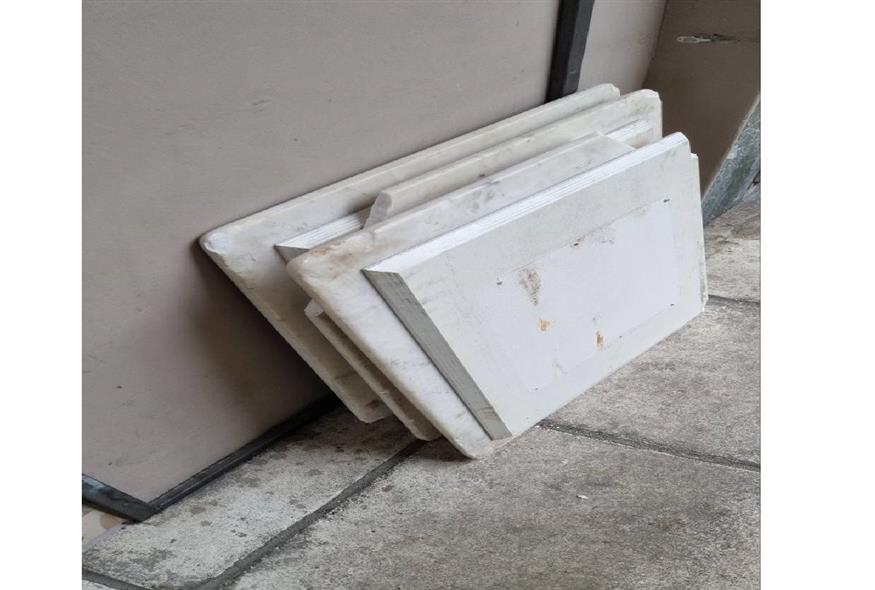 Tsarouchas added that the sector has “suffered a lot in the two years as we are doing the auditor of the state.” He implied that they often receive threats, saying that “when the waiters leave, they do not know if they will reach their home.”

Local police has launched an investigation to trace the perpetrators, who belong to the Roma community, as ethnos noted.