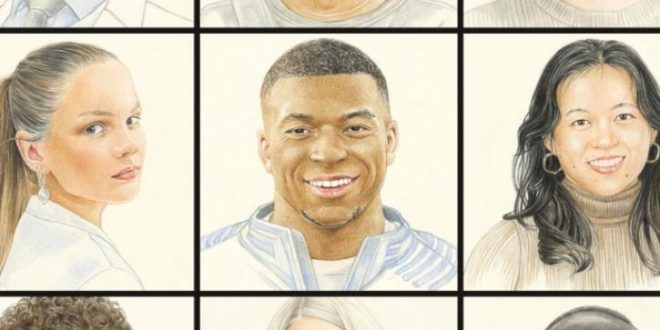 Τhree Greeks and one Cypriot are listed on the Forbes “30 Under 30”, a list of the most important people under 30 years old that includes professionals in all possible categories, from innovation and medicine to culture and fashion.

The seventh annual Forbes Under 30 Europe list shows the power that young entrepreneurs and leaders have in transforming business and society.

The statistics of the list indicate that of the major in their field under 30, 1% are recognized as non binary, 41% as female and 58% as male. 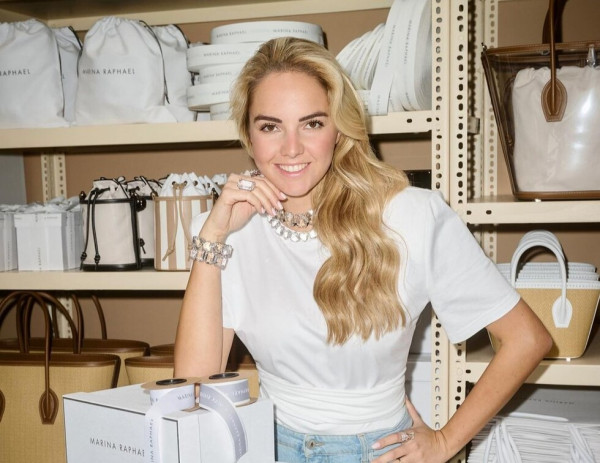 A sixth generation descendant of the Swarovski family, Rafael-Vogiatzaki covers the cultural tone of the “30 Under 30” list. She founded her sustainable, luxury bag business, Marina Raphael, in 2018.

The bags are loved by celebrities from Rita Ora to Jessica Alba and works to create zero waste in the environment. The brand is aiming to double its sales this year to $ 2.6 million. 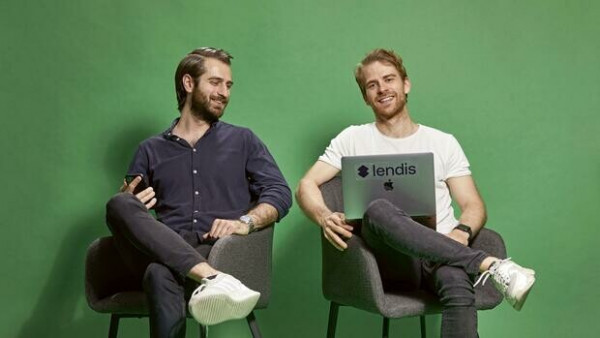 The son of Greek immigrants in Germany, Stavros Papadopoulos co-founded Lendis, a SaaS company that allows customers to set up and manage everything in their office: laptops, iPhones, software and even office furniture.

The company recently raised $ 32 million in a Series A round led by Keen Venture Partners and Circularity Capital, raising its total funding (including debt) to over $ 90 million. 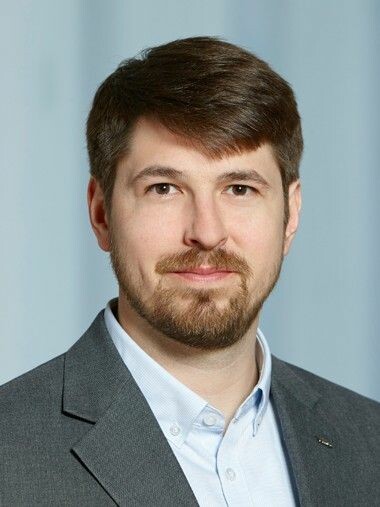 Growing up in Corfu, he began his journey into the world of science by studying Chemistry at the University of Geneva. At the age of 29, Alexandros Anthis with startup Veltist, developed AnastoSeal, a surgical adhesive patch to prevent leaks after surgery, which can lead to sepsis and prove to be fatal.

He raised over $500,000 to develop this technology. The findings and function of the adhesive patch were published in the Journal of Advanced Functional Materials last year. 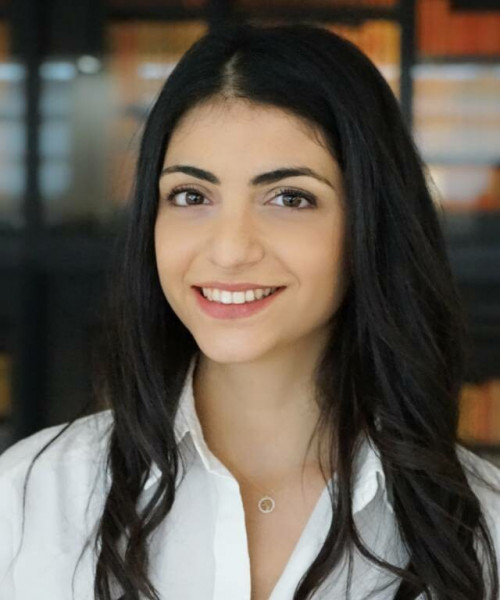 Xenia Miskouridou, originally from Cyprus, is a researcher at the University of Oxford and aims to use machine learning models for the social good with the ultimate goal of influencing public health policy.

It helped to characterize a new coronavirus mutation and its impact on Brazil. Her work was published in Science and used by policy makers such as the WHO.